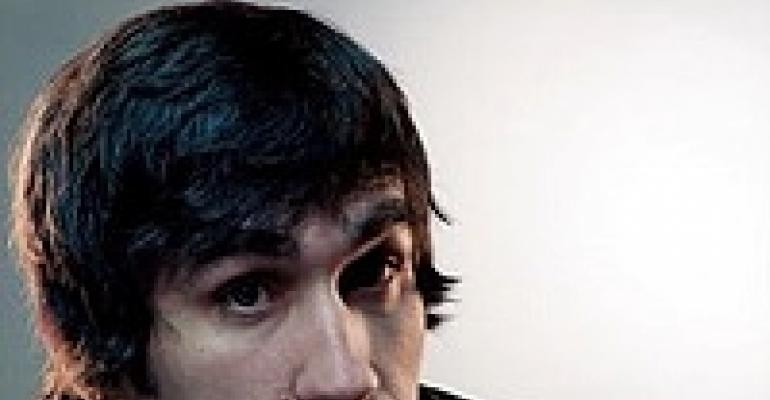 Wolfgang Puck Catering and Bolthouse Vox Events, both based in Los Angles, announced last week they are partnering to offer a "one-stop destination" for special event production and catering.

One benefit of the alliance, the companies said in a statement, is that it offers customers "greater pricing flexibility." Clients will not need to turn to outside vendors, and instead will have access to both companies' inventories.

Bolthouse Vox itself is a recent union of nightclub specialists Bolthouse Productions and SBE with corporate event and experiential event/branding company Vox Entertainment.

“Bolthouse Vox Events has become synonymous with memorable events and activities, and we’re always looking for ways to expand our brand and make a bigger statement with every project we take on,” Brent Bolthouse said in a statement. “Wolfgang Puck Catering is at the forefront of the industry, and together we will bring value and creativity to all of our events and clients which no one else can replicate.”

“Aligning our company with Bolthouse Vox is a natural fit for us," Carl Schuster, president and CEO of Wolfgang Puck Catering, said in a statement. "We share a common vision of attention to detail and providing the highest level of service to fulfill each client's individual needs. We are excited that this new development in our relationship will allow both companies to better serve our loyal clientele.”

Wolfgang Puck Catering serves both social and corporate clients, including such marquee events as the Academy Awards Governors Ball. The company is also the on-site caterer at cultural and entertainment centers nationwide including L.A. LIVE, the Museum of Science and Institute of Contemporary Art in Boston and the Nasher Sculpture Center in Dallas.

The two companies say they plan to increase their presence in major cities throughout the country by offering customers "once-in-a-lifetime events with first-class production and world-renowned cuisine."