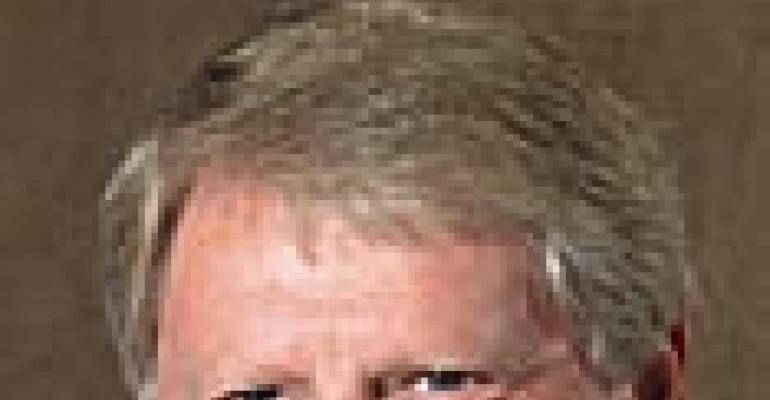 CHUCK MILLER KNOWS he's had a run of good fortune in his 24-year event career. His industry colleagues know it, too. “I've had a half-dozen competitors say, ‘You always have all the luck,’” he notes. “But to me, luck comes about because you're prepared to make decisions and react.”

For the president of Torrance, Calif.-based Aztec Tents & Events, which provides tents and rental services to clients including ESPN and the California Speedway, the ability to generate good luck through decisive action proved valuable earlier this year. That's when Miller faced the sudden collapse of competitor Academy Event Services — and with it, a chance to bid for the company's tent-manufacturing assets, including machinery, inventory and customer lists. The biggest decision Miller had to make was whether the purchase would be worth the risks, both financial and organizational.

In the end, the potential benefits won out, and Miller found himself “sitting around a table with seven other companies, with bankruptcy lawyers, with a certain number that was a starting point,” he explains. “From there we were bidding at $50,000 a crack. It was a pretty wild poker game.”

So far, Miller's gamble — the final price of Academy's assets remains undisclosed — has paid off impressively. To date, Aztec is reporting a higher volume of sales this year than it claimed for all of 2003, and is predicting total annual revenue in the $20 million to $30 million range. The company also hired nearly 50 former Academy staffers who lost their jobs in the bankruptcy. “It's been very exciting — off the charts,” Miller says.

But the changes haven't come without challenges. It took more than a month before Aztec could combine Academy's manufacturing operations with its own in a new, large facility. Then there was the matter of bringing together employees from two distinct company cultures, which Miller did by facilitating many team-building discussions.

Miller also had to figure out what to do with products where there was redundancy between the two companies' lines, such as the high-peak small canopies branded Legends by Aztec and Festivals by Academy. Because of the size of Academy's customer base — on a scale of one to 10, “a 10 to our three,” Miller says — he opted to continue providing the Aztec product for current Aztec customers, but to sell the Academy product to new customers going forward.

Which underscores another element of Miller's make-your-own-luck approach: pragmatism, combined with a dose of humility. “Truthfully, I felt I was buying [assets from] a company that made, without question, a better, more innovative product than what we made,” he says. “That's one of the things I felt I was getting, and I was willing to admit to that, and spend the money.”

“It's a challenge to make sure you allow your people to run what they're good at. I have to very carefully not get in their way. It's OK that they know that I know about everything, but they don't need me second-guessing or looking over their shoulder.”

“What I get excited about now is I've got people that have been with me more than 20 years — there's a lot of loyalty. And yet, I've got so much youth I've hired, too, in the last few years — college graduates who want to be part of this industry. It's so exhilarating to sit around the conference table on a weekly basis and hear the energy of people who have seasoned ideas, rookie ideas and everything in between.”

“I have a master's in education. I was a school principal at age 29, and I did that for seven years. Does the background fit? It probably doesn't seem to. But in a way, it does. So much of my job is leadership, teaching, motivating. I really feel that's the key role I have to play, and it's been great.”