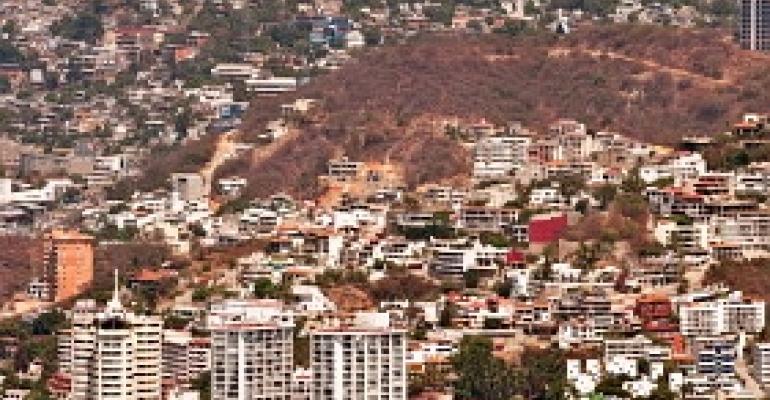 Battling a tourism slump aggravated by ongoing drug-related violence, Acapulco's destination marketing office released a statement Thursday stressing the Mexican government's commitment to the safety of both tourists and residents.

Nine days ago, 16 gunmen and two soldiers died during a five-hour shootout in "traditional" Acapulco. This area, the office notes, is "where Acapulco's tourism first flourished in the 1950s," but "is primarily a residential neighborhood today, located on the opposite end of the city from the main tourism districts of Acapulco, the Diamante and Golden zones."

The office also noted that many Acapulco hotels and cultural attractions are offering special incentives and travel packages.

The office's release says that the "local government in Acapulco continues to work in conjunction with state and federal authorities to increase the city's resources in order to ensure that all tourist areas within Acapulco remain safe, well-lit and clean, in accordance with new safety measures that went into effect throughout the city in March 2009."