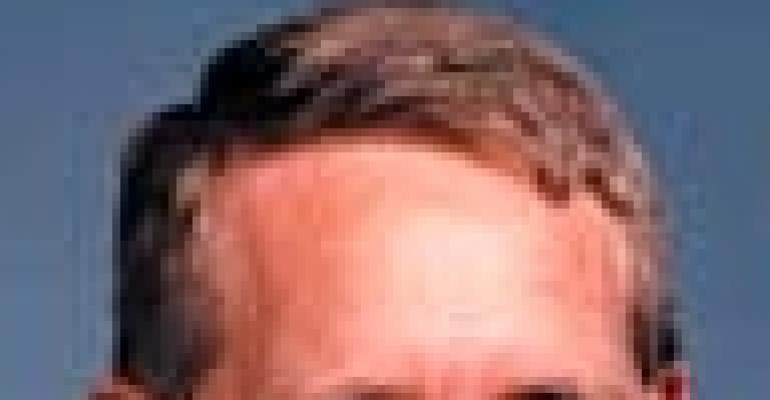 When Ted Anderson started working for the Smithsonian Institution 17 years ago, private events were only a potential market. Today, the Smithsonian Museum of Natural History — just one of the institution's many facilities — does 75 “after-hours” events a year, says Anderson, who now serves as director of special events for the Washington venue.

What prompted the emergence of the museum as a premier event locale? According to Anderson, opening the institution's hallowed halls to events started with the Smithsonian's National Air and Space museum; “There are a lot of groups in the air, space and defense industries that started to tap into that.”

Eventually, other Smithsonian sites began to see revenue potential in events. These days, the natural history museum — which does not charge directly for use of event space, but rather requires a museum donation from the event client — sets its sights on generating about $500,000 annually from events, Anderson says. It's a good deal for the museum, and a great deal for the client, whose guests get an unparalleled opportunity to enjoy many of the nation's treasures. “Here at the Smithsonian Museum of Natural History, we're America's museum,” Anderson says. “While the museum is open during the day, it's often crowded. It's a different experience to be able to see exhibits after hours, at a private event.”

And while the museum's on-site event production elements are few — temporary kitchen facilities, rental equipment and staging components must be brought in by clients for each event — the museum goes the extra mile to enhance the event experience, Anderson notes. For instance, docents have been stationed in exhibit areas to answer questions for event guests. “It's an added benefit that doesn't cost more because the docents are usually volunteers,” he says. And in today's economic climate, “People love an added value.”

While he maintains his post at the museum, Anderson also has taken the helm of the Washington-based Special Event Sites Marketing Alliance. Formed just under two years ago, the alliance works to bring unique event venues to the attention of planners and other potential clients. It now claims more than 100 members in its Greater Washington and Metropolitan Baltimore areas, including the Corcoran Gallery of Art, FedEx Field and the National Press Club.

Hoping to someday see SESMA chapters nationwide, Anderson says for now he's focusing on his own region. “We're really trying to get ourselves established and find our niche,” he explains. “And right now, we want to work for what SESMA was founded for, which is marketing event sites.”

“We have to strike a balance between being a public museum and wanting to do events. We don't close our most popular exhibits to the public for events, because there are a lots of taxpayers who don't want to miss them.”

“We all know that things go wrong, but you just don't want the guests to know. Toilets overflow on people. There are so many different stories. But you cannot lose your cool, because then you just lose control of the whole event.”

“Curators don't want the collections damaged, and the thought of people eating and drinking — especially drinking alcohol — in the museum is a little frightening to them. You need to establish a good track record with events. You have to have zero tolerance for any destruction that might happen, so you have the respect of the curators. Museums are museums first, and in the Smithsonian's case, they're museums that belong to the American people.”