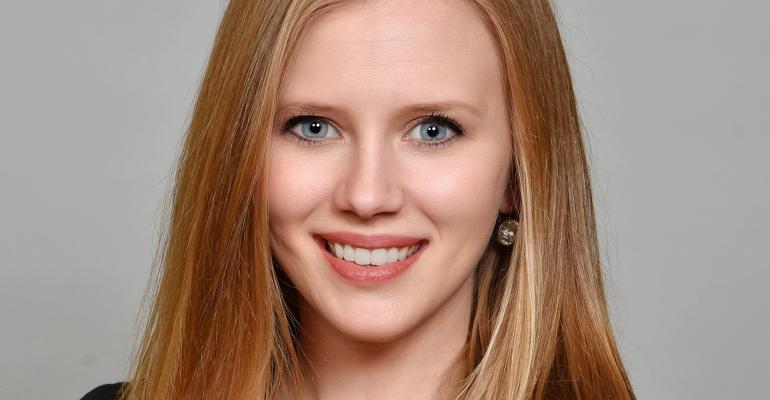 Ariel Bruckner has been promoted to director of beverage at Walt Disney Swan and Dolphin.
Venues

Walt Disney World Swan and Dolphin, in Lake Buena Vista, Fla., has announced that Ariel Bruckner has been promoted to director of beverage, while Brian Exner and Kristian LaPlante have been promoted to assistant directors of food and beverage.

Torrance, Calif.-based Choura Events has announced three additions to its team. Amber Stevens has been named director of strategic partnerships, Tatum Pollard will take the role of director of marketing, and Dominic Venn has joined the company as vice president of sales.

Michael Brown will transfer from the Hello! DMC office in Las Vegas to the company’s office in San Diego, taking on the role of director of creative services. Hello is included on the latest Special Events "25 Top DMCs."

Sara Edmonds has been named digital marketing specialist and marketing coordinator at San Francisco-based Got Light.

PCMA, based in Chicago has named Bruce MacMillan its chief marketing officer and Michelle Crowley as its first chief growth and innovation officer.

Quest Events, headquartered in Dallas, has announced the opening of a new location in Denver to support the needs of both existing and potential clients.