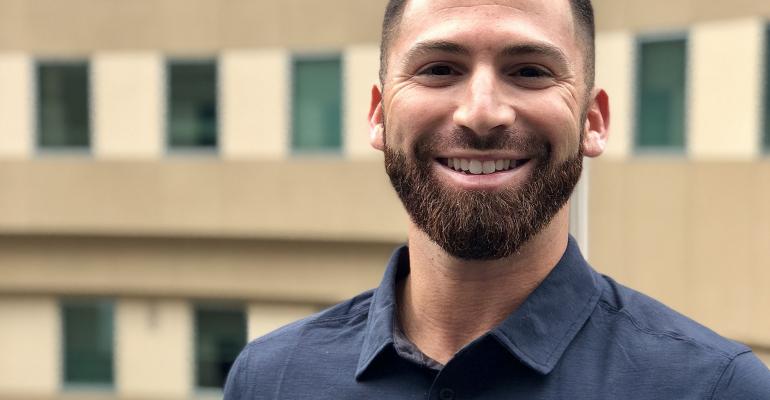 Special events news this week includes a new associate director of sales and events at the Hyatt Regency Boston.

Irvine, Calif.-based 360 Destination Group, included on the latest Special Events “25 Top DCMs,” has announcee the expansion of both its Santa Barbara, Calif., and Austin, Texas, teams with the appointments of two account executives: Sarah Warman in Santa Barbara and Dana Reinart in Austin.

Encore Events Rentals has announced that it has opened a new facility in Windsor, Calif. Established in 2010, the company also has operations in Petaluma and St. Helena, Calif.

Corrado Peraboni has been named CEO and director of Italian Exhibition Group, based in Rimini, Italy

The Cincinnati USA Convention and Visitors Bureau has hired Jackie Taggart-Boyd as national sales manager with the diversity sales and inclusion department.

Chicago-based The Paramount Group has announced the acquisition of Truffleberry Market, a custom catering company serving clients throughout Chicago.

ExCeL London has appointed Sindri Hjartarson to the role of account manager, with responsibility for attracting new business to ExCeL from the associations market as well as managing relationships with existing clients.

Do you have business news to share with us? Please send it here; thank you!