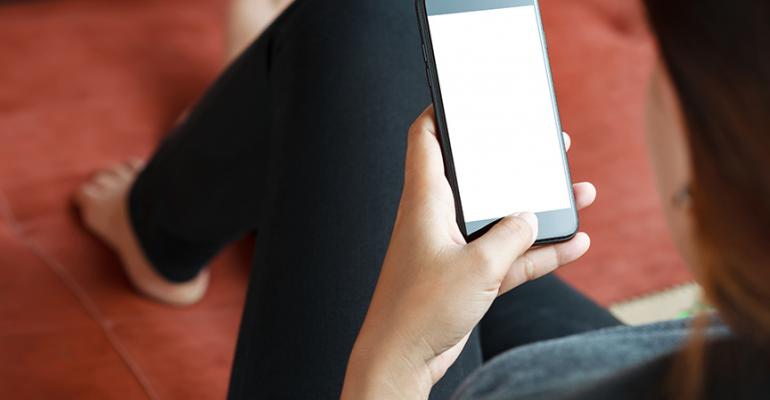 A Guide to Clubhouse for Wedding Pros

Clubhouse is a new(-ish) audio-only app that can best be described as a live-interactive-podcasting-experience.

If you’ve been hanging out around the internet, you might have started hearing about the Clubhouse app in recent weeks. Although it launched in 2016, it has only picked up in popularity in the past several months after a surge in funding during 2020. As it continues to grow, it’s now emerging as a great opportunity for those in the wedding industry to connect with one another, particularly in this age of social distancing.

Now, it’s worth noting that Clubhouse is still in beta mode, so it’s always changing and there are some features that are not yet available, like closed-captioning (which the developers have confirmed will be part of a new update.) While it’s in beta, it is also invite-only, so you will need to know somebody who is already on Clubhouse to participate—at least until it is available to the general public. Full disclosure: They are still working out some bugs, but if you are able to access it ahead of the full launch, then it’s smart to take advantage of the early opportunity to get in.

Now, let’s talk about what Clubhouse is all about and how it can propel you towards your goals.

Let’s start by looking at the basic elements of what makes up the Clubhouse experience. The first screen you’ll encounter is the hallway, which serves as a dashboard where you can search for people and clubs to connect. From there, you can also send invitations and access your calendar, which displays all upcoming rooms and allows you to schedule your own.

Rooms are where you get to hang out with the other people coming and going from the discussion. There are three types of rooms:

Inside a room, there are four types of participants in a room:

At any point, those in the first row or in the audience can click a button to raise their hand and request to speak, at which point the moderators will either accept or decline your request. Participants can also click the “leave quietly” button to exit a room; otherwise, the room will continue playing, even if you turn your screen off or leave the app.

While rooms get all of the attention, clubs are actually the heart of Clubhouse (as the name suggests!). There are thousands of clubs covering every subject you can imagine, with new ones being added to the app every day. As a member of a club, you can start a room for other club members, which is a nice way to get more people to see your content and build a reputation in the app.

Simply put, Clubhouse is inherently casual by design. This is not a space for stuffy business calls or overproduced marketing ploys. It follows a “come as you are” mindset, so you shouldn’t be surprised to see others hop into rooms while making dinner or tidying up their office. Since recording is not allowed (seriously, you can get kicked off if you try to screen record too many times!), it creates a safe space for people to talk candidly and engage with like-minded people.

Because of this culture, there is no messaging function in Clubhouse. This is intentional, as the founders have stated that the app is not for sending messaging; it’s for connecting face-to-face in real time. As a result, you are encouraged to link your profile to your Instagram and Twitter accounts to continue conversations outside of Clubhouse. 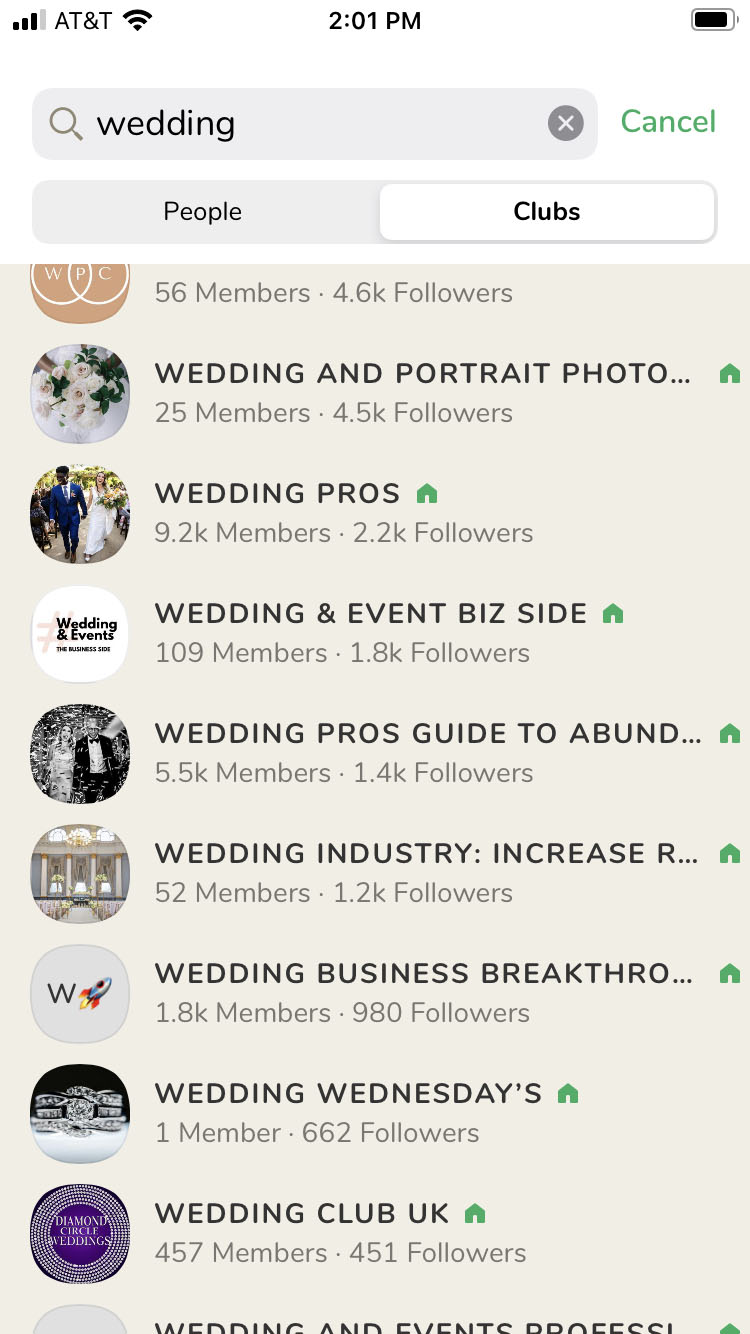 Now, I mentioned invitations earlier as the app is currently invite-only. A big part of the culture is creating personal connections and inviting our peers to join us in this space. However, it’s important to understand that you are responsible for who you invite to the platform. If you invite your best friend, their profile will show that you were the one who brought them in. If that friend happens to get banned for causing a ruckus, people will know that he or she is associated with you. Long story short: Be judicious with your invitations, sending them only to those who will represent you well.

While Clubhouse is a very casual space, there are some protocols that are upheld to keep it running smoothly and efficiently. Every room has moderators that set the room’s guidelines, so be sure you are paying attention to the rules and following what they have to say.

In most rooms (particularly the larger ones), the mute button will be your best friend. It’s an unspoken rule to keep your mic muted whenever you’re not on stage and speaking. If you do plan to speak, make sure you are in a quiet place to avoid background noises from coming in and spoiling the experience for everyone.

When you take the stage, be clear and concise with your questions and responses. Gather your thoughts beforehand and, once cleared to speak, name what you do, your business name, and your question. There’s no need to go into your whole backstory; if somebody wants to know more about you, they will look at your bio. Keep your input on-topic and to the point.

Getting more involved on Clubhouse

Once you’ve spent some time hanging out in rooms and engaging with other participants, you might be interested in taking on more responsibility and becoming more involved on the app. Serving as a co-moderator is a great way to increase brand awareness and gain followers, but it’s not a responsibility to be taken lightly.

Moderators are responsible for setting the topics, scheduling and starting the room, setting the tone, and keeping the conversation going. They are the ones who approve speakers to come to the stage and can turn off hand-raising, so they have full control over the flow of the room. A great moderator makes people feel comfortable and maintains the integrity of the room.

You will have to do some trial and error to determine what is worth your time, but generally, it’s best to stick with topics that you’re comfortable speaking about with others. It’s also smart to ask how many other moderators there will be, as you won’t have much time to speak if there are too many. On the other side of the coin, you don’t want to moderate a room by yourself—it’s far too much for a person to do alone.

To take it up a notch, you might also consider starting your own club. In order to do so, you need to first become a regular moderator and have hosted at least three rooms on your club’s topic. Clubhouse only approves clubs from those who have an active track record on the app, so get your feet wet as a moderator first and figure out what you’d want your club to be about. If approved, you will be expected to regularly host rooms in your club.

Clubhouse may not be on everyone’s radar while it’s still in beta, but it’s certainly shaping up to be a transformative approach to networking, education, and marketing that is previously unseen in the wedding industry. If you can get in as an early user, it’s well worth the time to get acquainted with the app before it truly opens up to the public. We’re on the verge of a new way of connecting with others and I encourage all event professionals to jump in when possible.