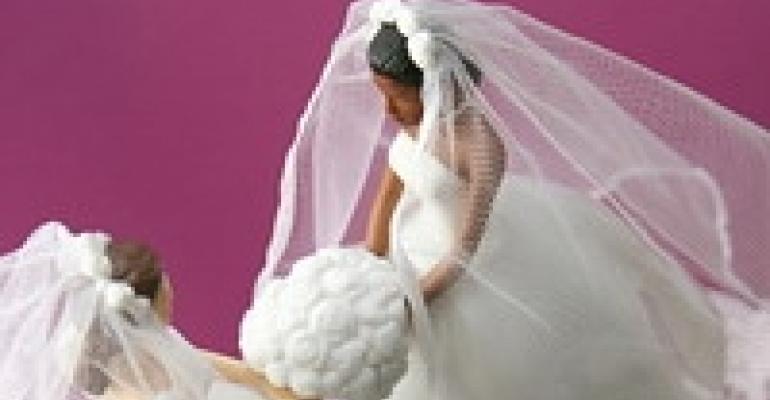 The decision comes on the heels of Friday's decision of the Iowa Supreme Court to uphold same-sex marriage.

The California Supreme Court last year OK'd same-sex marriage, but the ruling was overturned when Proposition 8, which limited marriage to opposite-sex couples, was passed by voters in November.