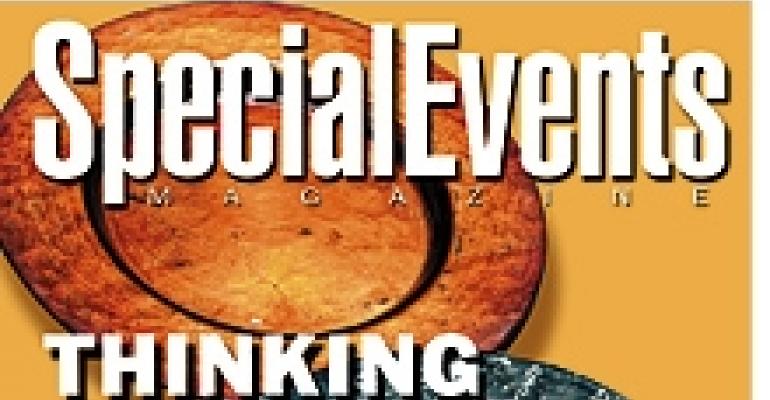 Event rental operators are feeling more confident about the economy than they have in the last four years, according to the latest results of the annual survey from Special Events Magazine. The article appears as the cover story in the February issue of Special Events.

In a striking improvement, concern over the "uncertain economy" has dropped a whopping 40 percent in the last four years. It was cited as a top concern by 72 percent of our survey respondents as a threat to their business in 2003, but by only 33 percent for this year. A strong economy is the key factor for event rental's success, notes Michael Berman, president and CEO of Milpitas, Calif.-based Stuart Rental Co. "While there are many challenges, the most significant would be whether the economy continues to exhibit the strength it did in 2005," he says. "A weaker economy makes small problems into big problems, just like a strong economy makes small problems insignificant. If the economy falters, we will again see a growing separation between the mediocre companies and those companies dedicated to excellence."

Even as the stronger economy bodes well for the event rental industry, competition remains fierce. Event rental companies are operating lean and mean: the number of companies that plan to streamline operations, such as cutting staff hours and other cost-reduction measures, this year has dropped to only 20 percent, down from 35 percent in 2003.

With little fat left to cut, the pressure to hold down prices in the face of rising costs has moved to the top of the lists of event rental's worries, cited by 56 percent of respondents this year versus 49 percent in 2003. "Greater competition exposes rental companies to an inability to keep prices consistent with rising costs," Berman notes, "which is bad for the long-term health of the industry."

The complete article is available on our Web site; visit www.specialevents.com and click on "Current Issue."