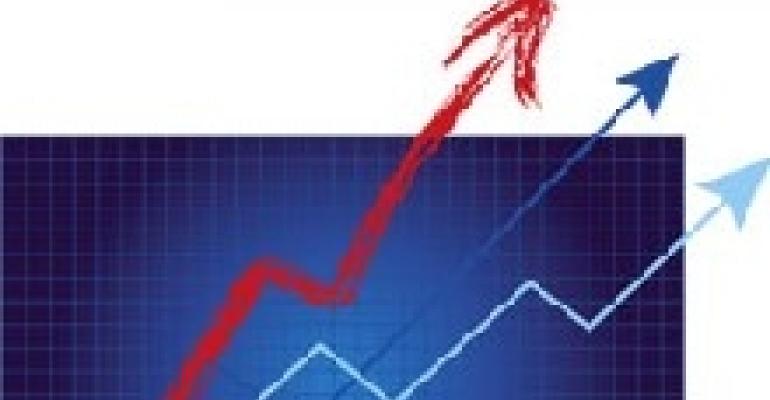 Ninety percent of hotels surveyed expect a continued increase in their average daily room rate this year, according to Washington-based Krisam Group, 30-year-old national sales group for independent and unique hotels. The increase is expected throughout the U.S.

Approximately 70 percent of hotels responding to the survey said either that their average group rates are higher now than they were in 2000, or that they expect them to be higher sometime before the end of 2006. Group rates in all parts of the country appear to be strong and strengthening, with an overwhelming preponderance of respondents in all parts of the U.S. indicating that rates will continue to rise throughout the year.

The price increases to some extent reflect a better product: Approximately 75 percent of respondent hotels say they have recently implemented, or will implement before the end of 2006, major renovations or facilities upgrades based on increasing demand and the evolving needs of their customers. Among the renovations and upgrades, those mentioned most frequently by respondents were: room renovations, renovations or additions to meeting space, and spa enhancements or addition of a new spa facility

Hotel respondents also listed the factors they believe are most important for attracting group business in today’s competitive environment. Those mentioned most frequently include:

Krisam president Jim Schultenover noted that the survey points to several key trends that are significant for meeting planners, including:

Consider alternative top-level markets located near higher demand, higher priced markets, but that may have more availability. "The survey reinforced that first-class facilities and services exist in cities across the country, but that dollar for dollar, additional value can sometimes be found, say, in Boston, rather than Manhattan,” he said.

Maintain flexibility in booking. “Sometimes meeting or event dates are set in stone, but other times they may not need to be,” said Schultenover. “Hotel respondents noted that considering changing dates or altering the pattern of a stay can not only ease pressure on the rates, but may also on other services or costs as well.”

Consider the “new," but also the “tried and true." New, independent hotels are a very important part of the market today,” said Schultenover. “But many long-established hotels can also provide great experiences and excellent value. Our survey indicated that long-sought-after renovations and property updates are making some long-established hotels well worth revisiting.”

Weigh location plus value plus experience. One of the most interesting aspects of the survey, according to Schultenover, was the extent to which Krisam member hotels found it important to invest in “experiential” aspects of the properties, such as enhanced staff training, spa enhancements and special touches in the rooms, such as the latest in-room wireless technology or plasma TVs. “This reinforces for us that meeting planners are interested not just in the best value money can buy, but also in the most unique experiences," he said.