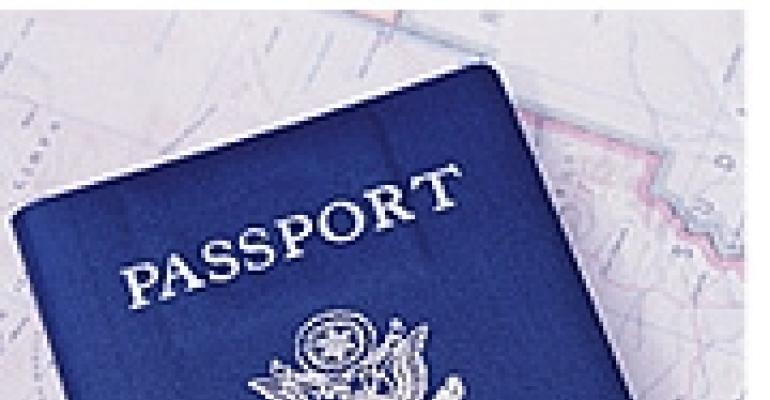 In the face of pressure from would-be travelers and the travel industry, the U.S. Departments of State and Homeland Security announced today that U.S. citizens traveling between Canada, Mexico, the Caribbean and Bermuda won't have to show a passport until Sept. 30.

Under legislation to secure the borders in the wake of 9/11, the government imposed the passport requirement starting Jan. 23, but a backlog of applications led to this postponement.

Now, travelers who have applied for but not yet received passports can temporarily enter and depart from the U.S. by air with a government-issued photo identification and Department of State official proof of application for a passport through Sept. 30.

This accommodation does not affect entry requirements to other countries. Americans traveling to a country that requires passports must still present those documents.