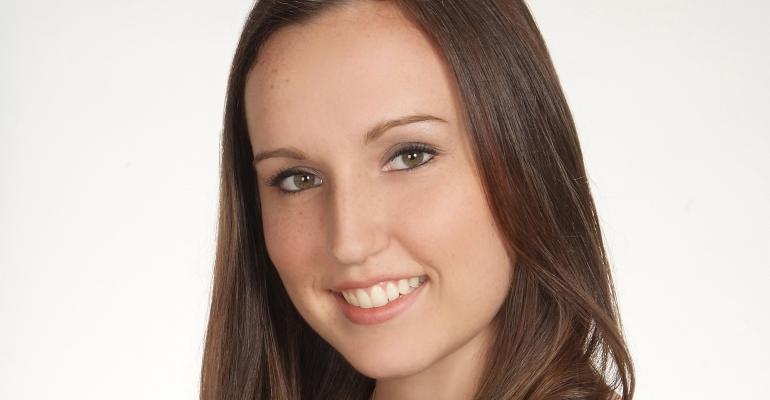 Krystine Maas has been promoted to sales event coordinator at Proof of the Pudding.
Catering

Special events news this week includes promotions at Proof of the Pudding and the acquisition of assets of the former Classic Party Rentals in Las Vegas.

Big caterer Proof of the Pudding, headquartered in Atlanta, has announced personnel changes. Krystine Maas has been promoted to sales event coordinator for the team’s off-premise department. John “JT” Thomas has been promoted to warehouse manager, and Caroline Kunetz will be joining the company as the new office administrator.

Natasha Dickinson has been named account manager at ExCeL London.

Las Vegas-based By Dzign has announced its acquisition of Epic Event Rentals, formerly operating as the Las Vegas division of Classic Party Rentals, the company says. Through this acquisition, By Dzign has secured an extensive rental inventory, assets and contracts, building on By Dzign’s growing party rental division, according to the company. In addition, By Dzign will now exclusively represent and distribute the Chameleon Chair brand throughout the Las Vegas market.

The Reno-Sparks [Nev.] Convention and Visitors Authority has announced the addition of Madeja Metcalf as the regional director of convention sales, with responsibility for soliciting meetings and conventions throughout the Midwest, the second-largest associations market in the United States. She will be based in the RSCVA’s new Chicago office.

Reed Exhibitions, based in Norwalk, Conn., has announced that Lance Fensterman has been promoted to president of Global ReedPOP, the pop culture division of the company that he helped to launch.