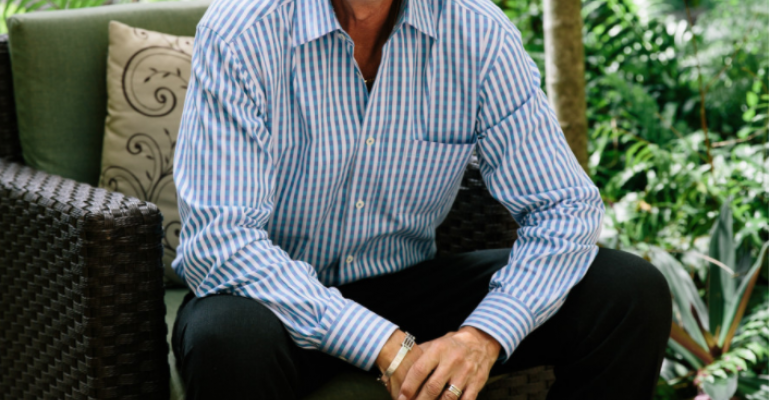 Starting in 1980, the last thing I thought about was a team sharing the same beliefs and values. I was too busy as an entrepreneur making money at a downtown Miami club I operated—the club from where I launched my off-premise catering business.

Frankly, I think my culture was pretty good back then because as the owner I worked side-by-side with my team, doing everything except the cooking (if I had done the cooking, we would definitely had gone belly up before 1981!).

I have learned that all it takes is for a couple of toxic personalities to destroy a good company. I mistakenly hired a misfit in 1986 who quickly soured our culture, though grew our profits.

Less than two years later she was gone, and I scaled my company back to a manageable size, with the mantra that being bigger is not necessarily better. (Had I known then to place culture before profit, I would have ended our time together sooner.)

I was irked that one of my former employees had formed their own firm in 1988 and were now beating me at my own game. Not that I wanted revenge, but I did at least want to compete on a more level playing field. As such, over each of the next five years we grew our sales by 25% or more.

While we were doing this our culture occasionally suffered from individuals who failed to fit in but were great for business. Two could sell and one scrutinized every expenditure while driving the sales team hard. But…toxic.

All three have moved on into jobs that fit them better, making our company culture better off, too.

I’m big on employee engagement, knowing that only 20% of workers are truly engaged. Lack of employee buy-in costs firms billions of dollars each year.

What is that culture solution? Is it bringimg your dog to work, free lunches, unlimited PTO, or casual Fridays? Nope. All these perks accomplish, according to bestselling author Matthew Kelly, in his book, The Culture Solution, is foster entitlement, complacency, and mediocrity. Here are some parting thoughts:

#1 We need to make culture a priority. We use the program, Culturewise, at Bill Hansen Catering & Events. Go to www.culturewise.com if you wish to check it out.

#2 Culture needs to be overcommunicated. One and done will not work. People forget fast. In my company, we focus each week on one of our 26 core culture fundamentals with stories, texts, emails, rallies, and contests.

#3 Hire with rigorous discipline. If you’re new in the business you might hit .500, but with time, like GE chairman and CEO Jack Welsh, you should hit at least .800. My COO and I take the hiring process very seriously. Yes, we’ve made some mistakes, but the mistakes either leave themselves or we ask them to.

#4 Let people know what you expect. This goes back to our mission, to delight our guests.

#5 According to Matthew Kelly, great companies grow their teams by creating a coaching culture.  Theodore Roosevelt once said, “Nobody cares how much you know, until they know how much you care.”

In closing, I’d like you to take a look at the accompanying photo. These team members appreciate our culture. How much? The lady to my left and two others started working with me in the late 1980s. I’ll take that as a win. Blessings.  —Bill