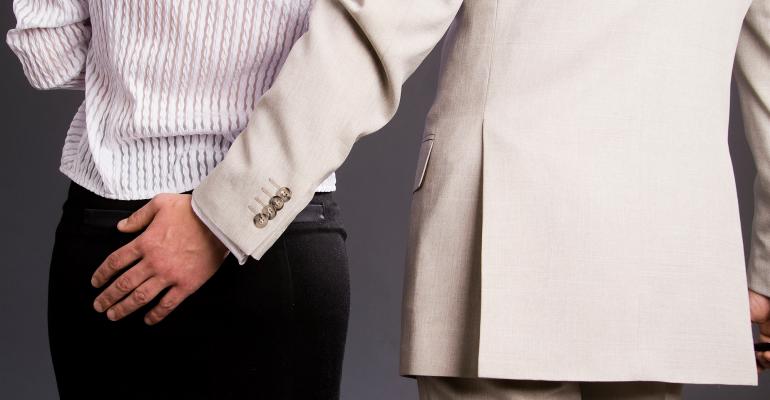 Although sexual harassment in workplaces ranging from Hollywood to Washington has dominated headlines in the past two months, the problem also extends to major business conferences. The Washington Post notes the famed TED conference has been roiled this year by accusations from women that they were harassed and groped at TED2017, held in April in Vancouver:

Big corporate conferences, including TED, present a particular challenge in setting standards of appropriate behavior because of the blend of work and socializing and because attendees are not direct employees.

In Silicon Valley, such events are seen as crucial to cultivating relationships that could lead to business deals. TED says its conferences are for “high-level relationship building” and direct sales pitches are forbidden.

Jess Ladd, a TED fellow and founder of Callisto, a nonprofit organization dedicated to fighting sexual assault, said conferences often involve alcohol and off-site networking, which can open the door to improper interactions. “If your boss harasses you, you know you can go to HR,” she said. “But if it’s a powerful investor or an academic in your field, it’s really hard to know what to do and what your options are.”

Conferences approach the problem in different ways. The World Economic Forum’s annual gathering in Davos, Switzerland, said it screens attendees who are not heads of state or chief executives, and revokes invitations if it learns of misconduct.