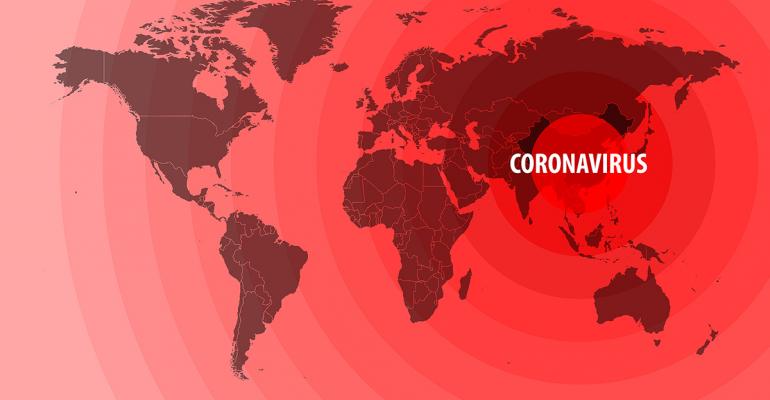 Bringing back memories of the crippling effect the 2003 SARS outbreak had on events, the industry is now scrambling to deal with the fast-moving coronavirus.

Bringing back memories of the crippling effect the 2003 SARS outbreak had on events, the industry is now scrambling to deal with the fast-moving coronavirus, which originated in China but threatens to spread widely.

Flashback: Bryan Bell of Decor and More on SARS in Toronto

As reported by our sister publications group MeetingsNet, the meetings industry is on edge, watching daily coronavirus developments with a wary eye. The virus, which at press time had infected more than 6,100 people and killed at least 132, is spreading faster than the severe acute respiratory syndrome outbreak:

Here are some of the most recent actions taken for the outbreak that could affect travelers to meetings and conventions:

• Mainland China has stopped outbound air travel for its citizens who are part of tour groups for an as-yet-determined period, however, individual travelers can still fly out of the country.

• Hong Kong, a major meeting and convention destination, has stopped all Chinese visitors from Hubai Province from entering via air, land, and sea.

• British Airways has canceled all flights to and from mainland China, and the Trump Administration is considering such a ban for U.S. carriers.

• As of Jan. 29, Air Canada, American, Cathay Pacific, Delta, and United have allowed free cancellation for passengers on flights ... MeetingsNet