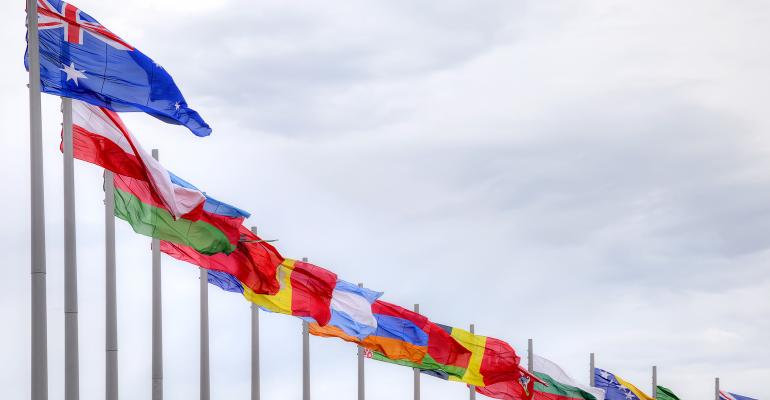 The 2026 Winter Olympic Games are headed back to Italy, organizers have announced.

For weeks, it seemed that Italy held the edge in bidding for the 2026 Winter Games. On Monday, Olympic leaders made it official. The cities of Milan and Cortina d’Ampezzo beat out a bid by Sweden on a 47-34 vote as the International Olympic Committee made good on its desire to return to a traditional winter sports setting.

Italy recently hosted the Winter Olympics, with Turin serving as host in 2006.

Sweden had proposed Stockholm and Are in hopes of earning its first Winter Games, but government officials had not promised significant support. Municipal officials in Stockholm had stated they would not sign the IOC’s host city contract.