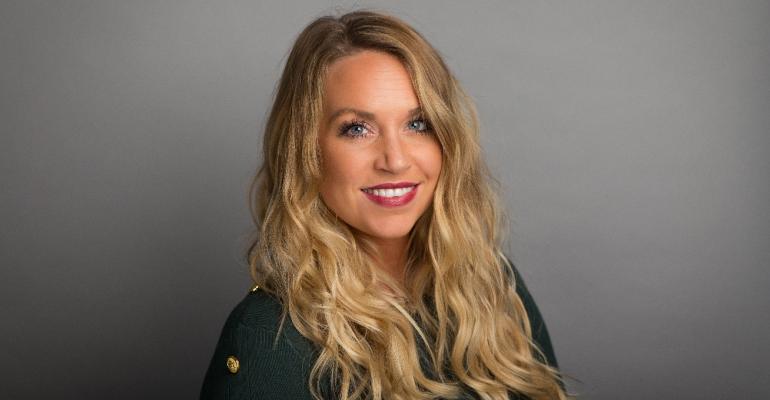 British travel and event management company TAG has announced the expansion of its events division to Los Angeles. The U.S. events division, which includes an office in New York, is led by Bethany Chamberlain, who is responsible for the development, operation and management of the events portfolio in the country.

The Edgewood Tahoe, Stateline, Nev., has named Siobhan Fajayan as director of marketing and sales.

ILEA has announced the winners of its 2019 Esprit Awards; find the list here.

The Tides Inn, located in Irvington, Virginia, has announced the appointment of Alex Pasco as executive chef.

In memoriam: Longtime event professional Bob Berman has died at age 94. He launched his event rental career in the late 1960s with legendary rental company Abbey Rents, serving celebrity clients including Danny Kaye, Debbie Reynolds, Frank Sinatra and Ronald Reagan. With partner Karl Levin, Berman launched Regal Rents in Los Angeles in 1979, which grew into one of the top rental companies nationwide. Levin won the Special Events Lifetime Achievement Award in 1988. “Bob was one of the friendliest people you’d ever want to meet and never short of a joke or two with a smile as wide as the San Andreas Fault,” says Richard LoGuercio, head of Van Nuys, Calif.-based Town and Country Event Rentals and winner of the Special Events Lifetime Achievement Award in 2017. “Bob along with Karl served as a mentor to a lot of us that are still around today practicing what we learned from those that blazed new trails a long, long time ago!”

Singapore-based Pacific World, included on the latest Special Events “25 top DMCs,” has launched its new #BringchangewithME movement. Through this movement, Pacific World “invites clients to take their events to the next level at destinations worldwide by focusing on social and environmental issues and impacts,” the company said. “#BringchangewithME aims to incorporate social elements into event programs and to start conversations that change mindsets and behaviors after events occur.” Additional details about the movement will be shared at IMEX America 2019, Sept. 9 to 12 in Las Vegas.

Do you have business news to share? Please send it here—thank you!