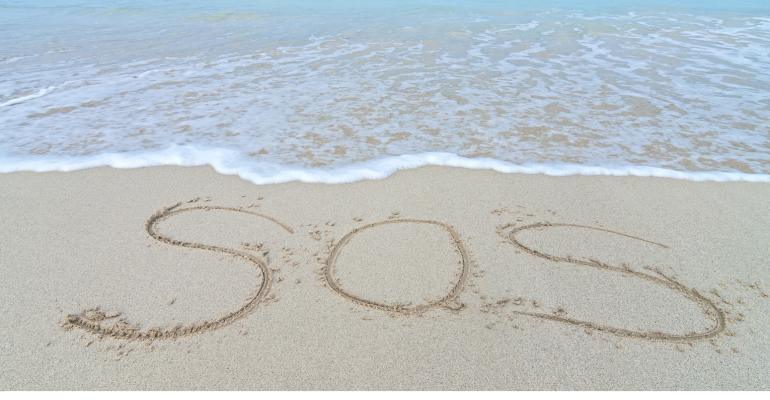 In a rare good-news story from the Fyre Festival, a caterer recoups some of her losses thanks to caring strangers.

The debacle that was the Fyre Festival—a proposed "luxury music festival” that never materialized and resulted in jail time for one of the founders--has at last brought some good news. A caterer who lost a bundle in the failed project launched a GoFundMe project that has paid off, according to the Huffington Post:

A Bahamian restaurant owner who sunk $50,000 of her savings into catering the disastrous 2017 Fyre Festival only to never receive compensation will finally be getting a paycheck thanks to thousands of strangers.

A GoFundMe campaign started by MaryAnn Rolle, 55, amassed more than $169,000 in just over a week after the debut of a pair of Hulu and Netflix documentaries on the doomed festival and its dubious co-founders, Billy McFarland and Ja Rule. Rolle surpassed her original goal of raising $123,000 to recoup her losses from the event. Many of the donations were less than $20.

She told The New York Times that McFarland owed her $134,000 for making and serving meals to staff preparing for the festival. In her GoFundMe page, Rolle said her credit took a hit.

Rolle emerged as one of the most memorable figures in Netflix’s “Fyre,” which premiered Friday. In an emotional interview with filmmakers, Rolle said she still had difficulty talking about her experience working for the festival.

“I don’t even like to talk about the Fyre Festival,” Rolle said. “Just take it away and ….” Huffington Post

Note: At press time, Billboard says that some of the supermodels who promoted the festival—including Kendall Jenner and Bella Hadid—might face subpoenas about the money paid out by Fyre festival founder Billy McFarland to secure their appearances.