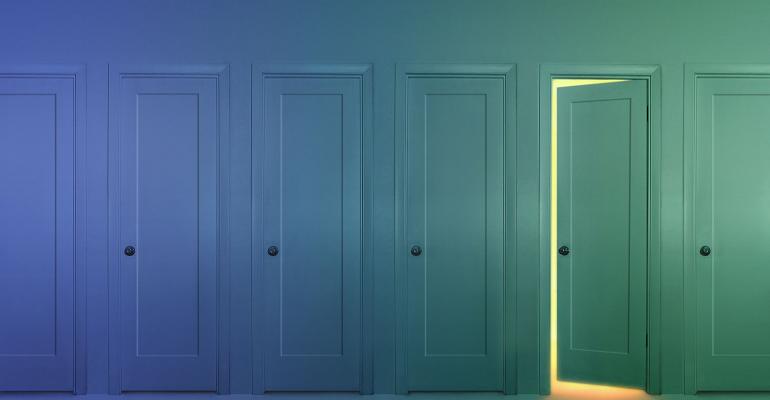 Most health and government experts predict a staggered reopening, with big events coming in last.

Big concerts? Not anytime soon. But smaller groups? Could be likely. Both government and health officials are looking at how to reopen the economy in the wake of widespread shutdowns prompted by the coronavirus pandemic. The L.A. Times looks at possible timetables:

Life is still a long way from returning to pre-pandemic norms, but some scientists believe some parts of the economy could return in the coming months under the right circumstances.

“When we return to work, do we all go back on the same day, or do we stagger that?” Rutherford asked.

Gov. Gavin Newsom and his counterparts in Washington state and Oregon announced on Monday “a regional pact to recovery” from the coronavirus crisis and agreed to work together on a plan to reopen economies on the West Coast. They said the timing of the plan was contingent on the region seeing a major drop in the number of infections. The most optimistic models see that occurring in early May, but others, including the state Department of Public Health, predict it happening sometime in summer.

“We need to see a decline in the rate of spread of the virus before large-scale reopening, and we will be working in coordination to identify the best metrics to guide this,” the governors said in a statement.

Absent a vaccine or widespread testing, experts both in California and nationally predict a gradual relaxation of the closures and distancing measures.

A vaccine is not expected for 12 to 18 months, at the earliest. But widespread testing could be up and running in the next couple of months--both for the virus and for antibodies to show whether a person has been infected and now has some immunity.

How Event Pros Can Be Socially Supporting While Social Distancing
Apr 09, 2020