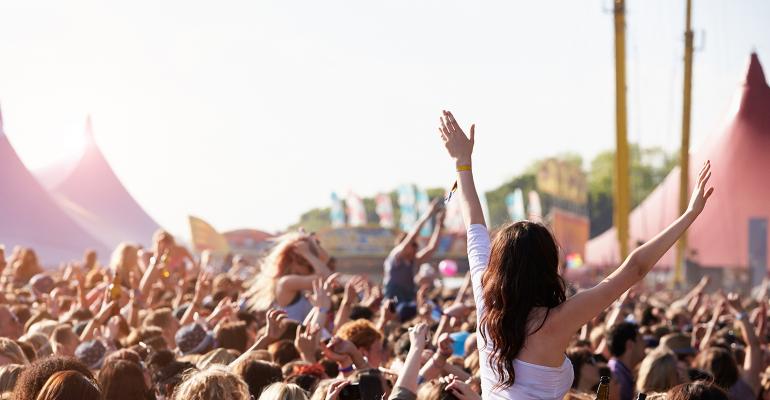 Where’s the Music? Fyre Fest and the State of Modern Music Festivals

As shown by Fyre Fest, music is taking a back seat at music festivals today, a provocative article claims.

Event professionals have often weighed in on the 2017 Fyre Fest debacle, where an abysmal lack of planning and pathetic guest experiences led to Fyre’s creator winding up in jail on fraud charges.

A story in yesterday’s L.A. Times looks at a telling aspect of the burgeoning music festival segment, asserting that music is now secondary at music festivals. Today, music is taking a back seat to events that offer a chic space where being seen is paramount:

“Fyre,” set to begin streaming on Friday, is one of two new films that examine what went wrong with Fyre Festival, which famously underdelivered on its vision of a tropical utopia populated by Instagram’s most beautiful women. As we see in “Fyre Fraud,” which came out Monday on Hulu, what attendees arrived to find instead was a barely assembled festival site with FEMA-style tents and sad cheese sandwiches jammed into foam containers …

But “Fyre” and “Fyre Fraud” make something else clear too, and that’s how insignificant music was to this music festival. Although Fyre eventually advertised a lineup that included Major Lazer, Disclosure, Migos and members of Kanye West’s G.O.O.D. Music crew, neither movie dedicates more than a few minutes to the performances that were supposed to go down.

And that’s because McFarland wasn’t selling music; he marketed Fyre not as a place to watch bands but as a place to rub elbows with models and take glamorous pictures to post on social media. The performances were there merely to provide some structure—to give a name to the thing for which people traveled to Great Exuma.

Fyre couldn’t have drawn an audience without Coachella first transforming the music festival into a kind of psychic space. Before the popular Indio show … Los Angeles Times