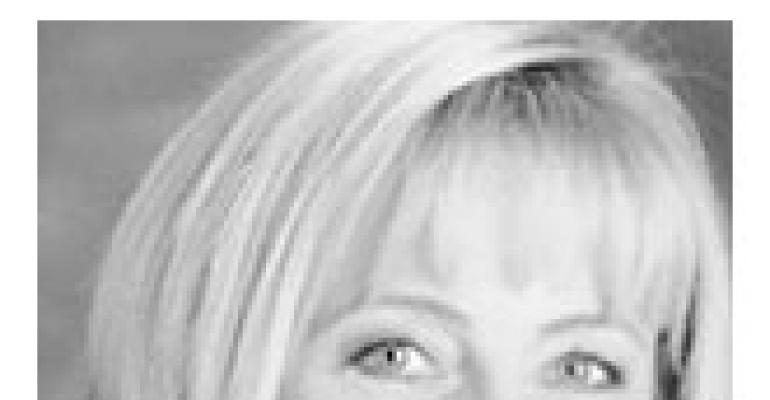 I bought myself an early Christmas present: a copy of Deborah Davis' book “Party of the Century: The Fabulous Story of Truman Capote and His Black and White Ball.” As I write this, it is nearly 40 years to the day that Capote invited 540 glittering guests to New York's Plaza Hotel for a party (ostensibly) to fête Washington Post publisher Katherine Graham and (really) to promote his new book “In Cold Blood.”

It's enchanting to peek at 1966 high society. It was an era pulsing with a sense of modernity, yet in ways it now seems quaint. According to Davis, the ball cost only $16,000, a figure that today wouldn't cover the invitations for some of the events that we write about in Special Events Magazine. Capote agonized over putting a telephone number on the invitation to collect R.S.V.P.s; the best good manners still held that written invitations demanded a written reply. So many of the “beautiful people” guests — Slim Keith, Babe Paley, C.Z. Guest — are gone, their names meaningless to anyone in Generation X and younger. Even the Plaza Hotel is no longer the Plaza Hotel, so many of its guest rooms now transformed into condos.

Yet how many aspects of Capote's party resonate with today's event planner!

For one, the printer made errors on the invitation (including printing the wrong address for the Plaza). With no time to have them reprinted, Capote turned a negative into a positive, making corrections by hand and adding a line noting that the event would honor Graham. He tried hard to strike the proper note with the decor to throw the spotlight on his high-fashion friends, finally settling on minimal floral and red table linen. (This choice also made financial sense — the Plaza didn't charge extra for that color).

With the then-novel approach of mingling society's and Hollywood's stars, with political heavyweights thrown into the mix, Capote wisely hired security guards. He arranged for a secret entrance to the hotel so guests could avoid the crush of reporters. And yet, Davis says, no one used that entrance. Instead, they paraded past newspaper cameramen and — something new — TV cameramen. Much like the parties that accompany the Academy Awards today, the ball generated media coverage throughout the world.

And in my favorite piece of party gossip, writer Dominick Dunne was left off the invitation list. Capote had enjoyed Dunne's hit black and white party in Los Angeles only two year earlier. It would be hard, Davis says, for Capote to pretend his event was original were Dunne in the room. As my readers often bemoan, they are shamelessly copied!

We present many wonderful events in this issue; turn to page 27 for our Gala Award nominees. And this century is still new — what unforgettable party will you create?