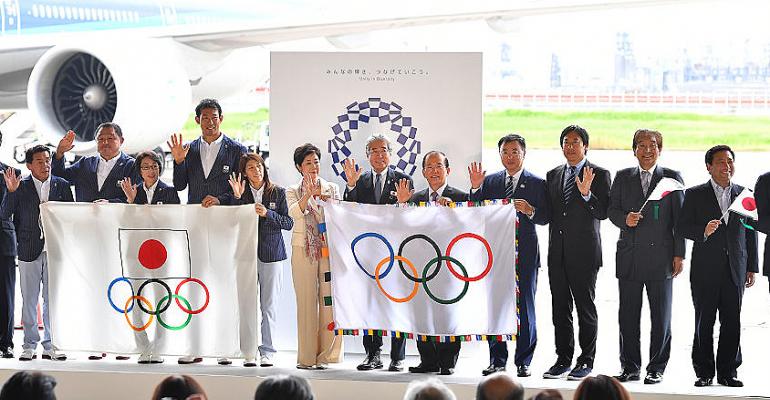 Could Summer Games be Postponed Due to Coronavirus?

A Japanese official floats the idea that the 2020 Summer Olympic Games could be postponed due to coronavirus.

As the spread of the coronavirus upends everything from business events to music festivals, word came this week that one of the world major events-the Summer Olympic Games—might be postponed.

The games are slated to run July 24 to Aug. 9 in Tokyo, but with Asia hard hit by the virus, that might change, says the L.A. Times:

Even as Olympic leaders reiterated their confidence that the coronavirus outbreak will not force the cancellation of the upcoming 2020 Tokyo Games, a Japanese official suggested the host city has a contractual right to postpone the competition until the end of the year.

The dueling pronouncements came Tuesday as the International Olympic Committee’s executive board convened for a regularly scheduled meeting in Lausanne, Switzerland. Board members devoted much of the day to discussions on the matter.

“We remain very confident with regard to the success of these Olympic Games,” IOC President Thomas Bach said.

Half a world away, a question in the Japanese parliament prompted that country’s Olympic minister to discuss nuances of the contract that all host cities must sign when they are awarded the Games.

“The IOC has the right to cancel the Games only if they are not held during 2020,” Seiko Hashimoto told parliament, according to the Associated Press. “This can be interpreted to mean the Games can be postponed as long as they are held during the calendar year” … Los Angeles Times

Catering Down Cold: BTS Shares How it Served the Winter Olympics in Sochi
Apr 30, 2014