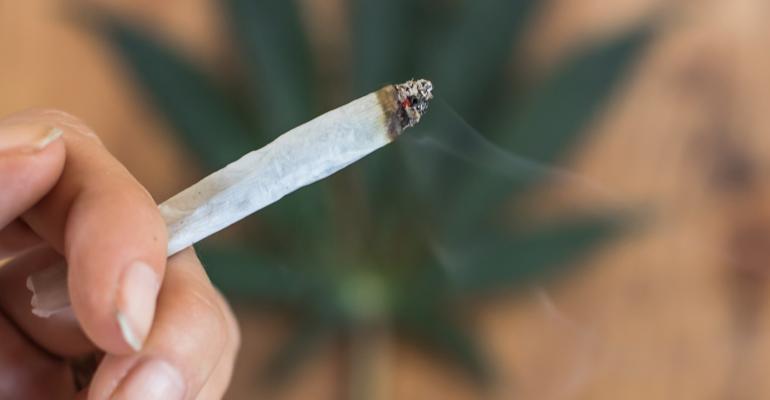 Pot or Not? Weed Industry Asks for Ruling on Use at Nevada Special Events

Legalization of recreational marijuana use is sweeping across the U.S., and the event industry must be ready to grapple with the guests eager to light up a joint or take a bite of a pot brownie.

The issue is especially delicate for out-of-state event guests with a YOLO [you only live once] itch to try weed where it’s legal if they can’t do the same at home. The state of Nevada—home to Sin City Las Vegas and an event mecca—legalized recreational use last year.

But because the federal government still regards marijuana as illegal, the issue of allowing use is still up in the air in Nevada. In fact, marijuana regulators there have just asked the state to deliver a definitive ruling on the issue:

Nevada's marijuana regulators have asked Attorney General Adam Laxalt for a formal opinion on whether state law allows pot use at special events and in smoking lounges.