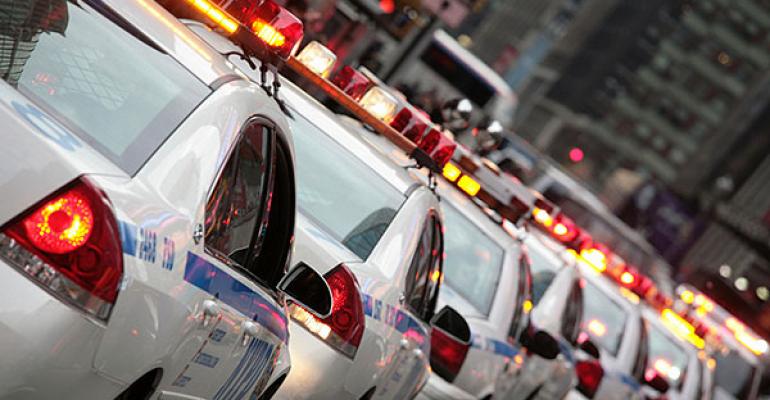 As New York prepares to play host to quite literally the world, from Pope Francis to 170 heads of state to Beyonce, security officials are bracing for everything

When even a veteran top cop such as Bill Bratton says his city is facing a huge security challenge thanks to mammoth events, believe him. And both New York police commissioner Bratton and mayor Bill de Blasio say that the three-day period of Sept. 24-26—which will see the pope, world leaders and Beyonce all come to town—will be a landmark management task:

New York prepares to play host to quite literally the world, from Pope Francis to 170 heads of state to Beyonce, security officials are bracing for everything. An exercise [Sept. 16], at which emergency officials responded to various ghastly scenarios thrown their way, was part of the planning under way in advance of Francis’ arrival Sept. 24 from Washington. His visit overlaps with the annual United Nations General Assembly, which most of the world’s leaders are expected to attend. The pope will address the gathering the day after he arrives.  Topping it off, on Sept. 26, the day the pontiff leaves New York for Philadelphia, Beyonce will perform at a free concert in Central Park, along with Coldplay, Pearl Jam and other acts expected to draw tens of thousands of people. “We believe that this event is going to be the largest security challenge that the department and this city have ever faced,” New York's police commissioner, William J. Bratton, said at a briefing Monday, referring to the papal visit, the U.N. gathering and the concert. -- Los Angeles Times