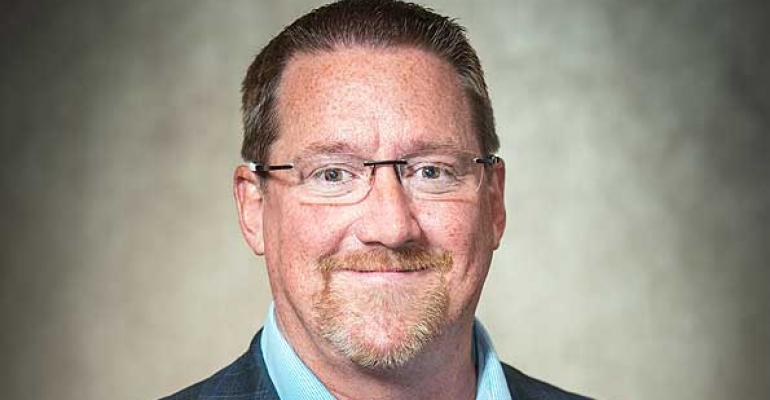 Furniture rental giant CORT, a Berkshire Hathaway company, has added to its party rental operations with the purchase of AA Party Rentals of Seattle

“AA Party Rentals has been a consistent leader in the Seattle and Tacoma markets,” Mike Davis, group vice president of CORT Events, said in a company statement. “We are very pleased that Nancy Shaw and Greg Helle, co-owners of AA Party Rentals, and the entire AA team are joining the CORT family.”

Three years ago, CORT acquired ABC Special Event Rentals, located just outside Seattle. AA and ABC will continue to operate independently, according to the CORT statement.

The combined operations generate revenue of more than $11 million annually, says a person familiar with the local industry.

CORT is part of giant Berkshire Hathaway Co., a multinational conglomerate based in Omaha, Neb., headed by legendary investor Warren Buffet. Buffet is often referred to as the "Oracle of Omaha" for his financial wisdom.

The news of the CORT acquisition comes on the heels of the announcement last month that giant Classic Party Rentals, headquartered in Los Angeles, had filed for bankruptcy. Although some in rental say the Classic story shows why big corporations are ill-suited to run party rental operations, not all industry observers agree.

HOLDING THE LINE?  Redman predicts CORT management will hold the line on fees in order to cover critical costs such as labor and transportation, while using its new clout in the Washington market—"They now have about 40 percent to 45 percent" of the Puget Sound market, he says—to offer an attractive range of inventory and to market the brands effectively.

Like many in rental, Redman notes that running a profitable party rental business requires special skills, not a cookie-cutter approach. "If I had a dollar for everyone who thought there was a ton of money in the business," he says, "I'd be making more money than I actually am in this business."