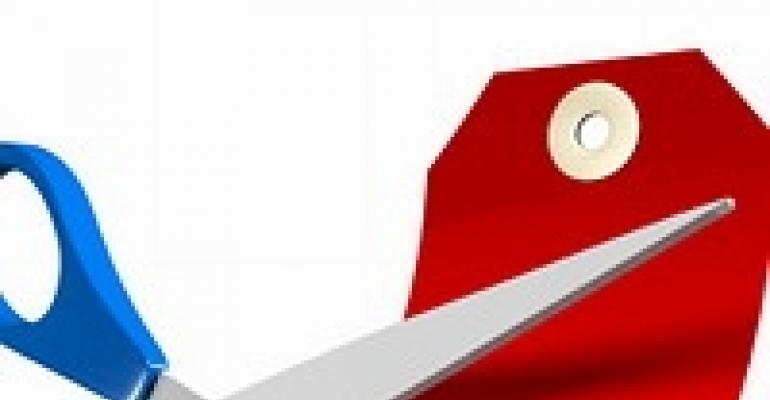 Despite the tough economy, most event rental operators say they will not be discounting the price of their services, according to a recent online poll from Special Events. Just over half--51 percent--say that despite the bad news dominating the headlines, they simply "do not believe" in discounting.

Michael Berk, president of M&M the Special Events Co. in Carol Stream, Ill., and Dallas, sees rough waters ahead. “Corporate and not-for-profit will be the hardest hit,” he notes. “Social--weddings, mitzvahs--will continue but will be reined in.” He estimates a 25 percent to 30 percent reduction in business in 2009.

Steve Kohn, president of Miller’s Rentals and Sales in Edison, N.J., has a slightly rosier outlook. “Our industry is not recession-proof, but it does fare better than many others,” he notes. “We are part of a society that will continue to have events whether the economy is good, bad or indifferent.” Kohn predicts smaller events will be affected more than major corporate product launches, grand openings, conventions, charity functions and sporting events. “Many of these events are even vital to get the economy back up and running,” he says.

David Lambert, president of Allwell Rents in Denver, agrees. “Fundraising will be more difficult, and therefore events will be more necessary,” he says.

For more, see the December issue of Special Events.