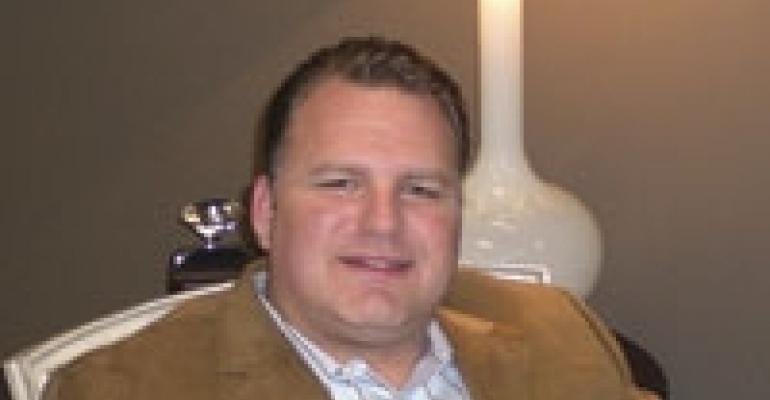 For a handful of event industry notables, the business is in their blood. Twenty-year rental veteran Dan Nolan is one such event pro. Nolan started working for his family operation — the Chattanooga Co., launched in 1934 — in 1988. He earned $3.35 an hour doing “every odd job my uncle, Andy Nolan, and cousin, Mike Holland, then operations manager, threw at me,” he says.

After working his way through college in the early '90s by washing tents and loading trucks, “I really disliked the business, and I told myself I would never do this again,” Nolan recounts. As it turned out, “never” lasted until 1994, when Nolan's uncle offered him the opportunity to help grow the family's business in the Atlanta area with the launch of Tents Unlimited, just in time for the 1996 Olympic Games. While the experience was a thrilling one for Nolan, he took one last leave from the event business to work for a national staffing company before finally realizing he was meant for a life in tents and rents.

Now in business for more than a decade, Marietta, Ga.-based Tents Unlimited, for which Nolan serves as general manager, is one of three companies operating under the Nolan Bros. umbrella. Along with Event Rentals Unlimited and Chattanooga Tent Co., the firm employs 110 and generates an estimated $14 million to $15 million in annual revenue.

While local rental companies across the country continue to consolidate at record pace, Nolan's operations remain steadfastly independent. Nolan admits that the companies' owners considered becoming part of a national conglomerate after being approached but decided, “It was not a good fit for us.” Nonetheless, he credits consolidation kingpin Classic Party Rentals with “opening up the market for everyone just by the volume of advertising they do.” He adds, “As people are introduced to rental opportunities, they shop around, and to some degree it has helped everyone in the industry.”

While Classic's marketing push might help drive rental shoppers to Nolan's family firm, it is his companies' service model that keeps clients coming back for more, he says. “We are always accessible,” he explains. “You can get someone from our companies to call you back 24/7/365.” He adds that his operations employ an equipment grading system to “make sure what is delivered and installed is top quality and customer friendly.”

Such quality-assurance measures don't come cheap — “We do not cut corners and generally we are more expensive than our competitors because of that,” Nolan says — but the high standards are critical to ensuring the companies' success, even in difficult economic times. l

“Employees can be your greatest asset and your worst nightmare. I am very lucky that we hire well, and our staff is really great, but there is always something to deal with, and telling someone they are not getting it done or, worse — letting them go for it — is really no fun at all. I do it when I have to, but I never like it.”

“With the guidance of Andy and Mike, I was able to build an exceptional organization with a well-rounded competent staff and grow them into a self-sustaining machine that is thriving and growing. I am proud because there were days when I seriously questioned what I was doing and why I was doing it. The first five years were very difficult. I am extremely proud of all of our companies. I am proud that the Nolan companies continue to be synonymous with integrity and success.”