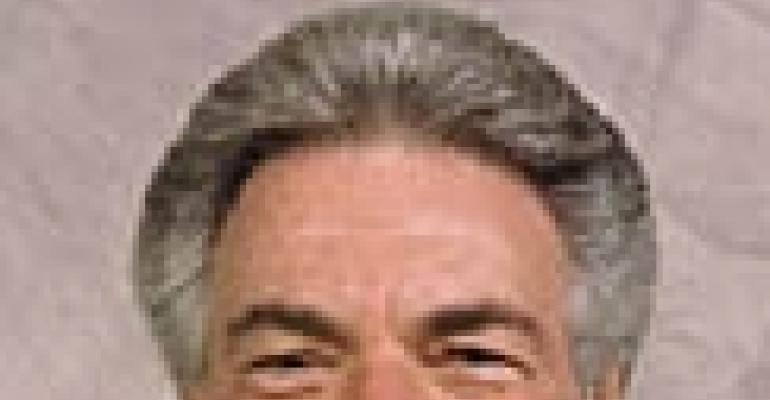 What's the best way to break into the special event business? Start with the best in the business. That recipe for success has paid off for Ralph Stern, head of Phoenix-based Tri-Rentals Party Specialists.

In 1967, Stern was a college senior majoring in philosophy and business administration when Abbey Rents in Los Angeles recruited him for its management-training program. With 14 stores in southern California, Abbey was looking for a new assistant for the legendary Karl Levin, "the party maven of the industry," as Stern puts it, at its Beverly Hills, Calif., store. The Beverly Hills outlet was "the premier party store in the most prolific party area in the country," Stern says. "I had the good fortune of learning the business in the best possible territory by the best possible teacher."

At Abbey, Stern cut his teeth on "some of the most fabulous parties imaginable for the carriage trade of L.A.," he says, leading to management positions and, in 1977, the formation of his own rental company, Prestige Rentals, in nearby Orange County. He credits a "midlife crisis" in 1984 with convincing him to sell his share in Prestige and take the post of manager of the USC Village for the 1984 Summer Olympic Games in Los Angeles.

In 1985, he again joined forces with Levin--who had struck out on his own, forming Regal Rents in Los Angeles--by opening a Regal outlet in Orange County. In 1996, Stern and his partners purchased Tri-Rentals, with outlets in Phoenix and Albuquerque, N.M. The full-service company, regularly featured in the Special Events Magazine "Top Event Rental Company" list, employs 200 and offers everything from tenting to staging to tabletop. Signature events have included the Fiesta Bowl and actress Julia Roberts' 2002 wedding.

After 37 years in event rental, Stern has seen some amazing technological changes. "When I started in the business in 1967, there were no cell phones, computers, voice mail or GPS [global positioning system] truck tracking," he notes. "A very dear friend, Carol Harrison-one of the unsung heroes in the saga of both Abbey Rents' and Regal Rents' success-used to keep inventory manually in a large bookkeeping book for the Abbey Beverly Hills store, which also kept track of tenting for all 14 L.A. stores."

He adds that tenting has "evolved into more beautiful shapes" and is far more aerodynamic. "Structures are being used more than ever because of the elimination of center poles and their strength in the wind."

The face of the business has changed, too, with entirely new specialties opening up. "In the old days, party planners were the caterers and in some cases the rental companies, depending on the level of talent and creativity each individual had," Stern notes. "Event planners, DMCs and so on are a whole new layer that has widened the industry."

But some things have changed little, he believes; lighting remains "largely the same," he says, along with HVAC, flooring, staging and dance floors. And even though tabletop design and chairs offer more and more sophisticated options, "In most territories, the folding chair in various colors is still the bread and butter of the industry."

No matter how much fashion and technology change events, caring for people will never go out of style, Stern says. "There are many other character traits that come together to make a good salesperson, party planner or CEO," he notes, "but the gift of being able to relate to people is No. 1."

“People starting out in this business must be prepared to will their lives to the business, 24/7. Their clients' needs dictate their private time, weekends and holidays become regular work days, and long hours are the rule rather than the exception. It's only after a period of time on the job that one can tell whether they love it or hate it."

“It's important that party rental companies know their place; that is, they are derivative and should act like a subcontractor when event planners are involved. We should do our best to teach new planners what they need to know, but never in front of their customers."

THE IMPETUS FOR EVENTS

The factor that shapes the industry hasn't changed. It is a demand, driven by our desire to celebrate human endeavors and tempered by the economy and geographical region."