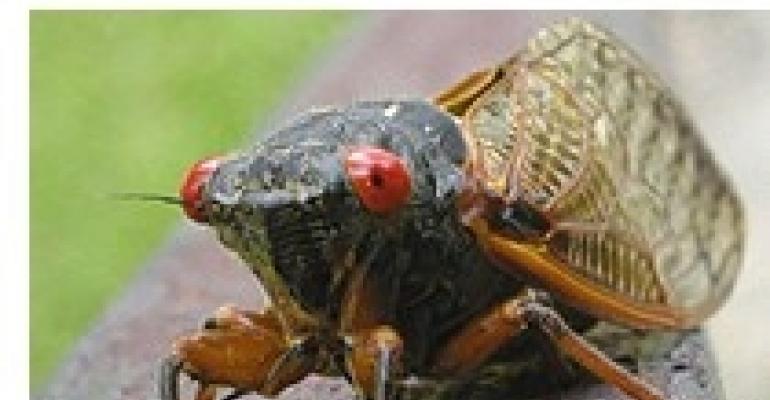 Hurricanes, heat and insect infestations--this summer promises to be a challenge for event planners.

In the U.S., the hurricane season doesn't start officially till Friday, but forecasters already predict another dangerous season. From June 1 through Nov. 30, the National Oceanic and Atmospheric Administration said its researchers expect to see as many as 10 hurricanes this year, with nearly half of those predicted to be major storms with winds of at least 111 miles an hour.

The 2007 season should bring 13 to 17 tropical storms, defined as storms with winds of at least 39 miles per hour.

Forecasters say that Western Europe may see another hot summer. Britain's meteorological Met Office says the chance of a summer in the U.K. as brutally hot as 2006--where one sweltering July day in London saw 39 people faint while visiting the gardens at Buckingham Palace--is about 1 in 8.

Globally, the Met Office says, the year 2007 is likely to be the warmest on record since 1850, beating the current record set in 1998.

And if the heat doesn't drive them buggy, party planners in the Midwest will have to do battle this summer with an unwanted guest--the cicada. Once every 17 years, the insects emerge from underground and go through their mating and egg-laying rituals, accompanied by chirping that can top 90 decibels. With swarms as big as 1.5 million bugs per acre, the insects can overrun outdoor events.

Organizers behind the Ravinia Festival, a music festival that runs June 4 through Sept. 17 in Highland Park, Ill., have already moved some concerts to indoor venues, the Los Angeles Times reports. Undaunted, other Midwesterners have already started planning bug-theme parties.