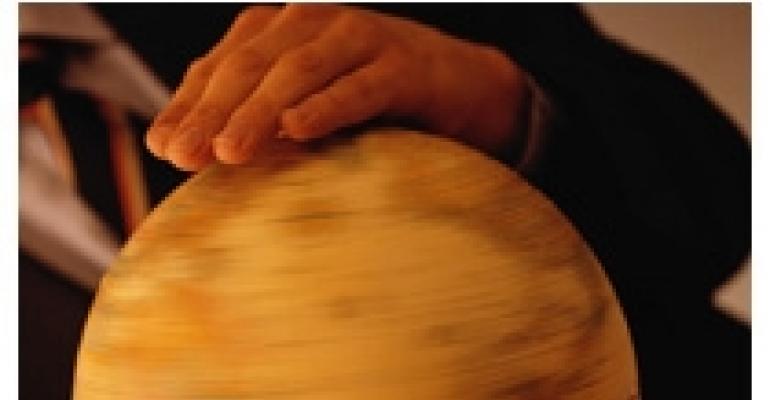 Although cleanup is finally under way in New Orleans, the pain wreaked by Hurricane Katrina two weeks ago lives on for the city's meetings and conventions business, estimated to be worth $1 billion annually.

According to an announcement last week from the New Orleans Metropolitan Convention and Visitors Bureau (www.neworleanscvb.com), all citywide conventions--those using space at the Ernest N. Morial Convention Center space and three or more hotels--to be held in the center are canceled through March 31. Although the center itself fared relatively well during the hurricane, its role as last-resort housing for thousands of citizens stuck in the city means extensive cleanup is needed.

Small and mid-size meetings scheduled after Jan. 1 that do not use the center and that are self-contained in hotels are not canceled, the bureau announced. "Each will be dependent on the status of the individual property and the preparedness of the city at that time," the bureau says. "We will constantly update you on both. We are optimistic about the future of hotel-based meetings next year. Many hotels will be back in pristine condition in less than 30 days and will be committed this fall to servicing recovery workers. Most will have beautiful renovations and updating over the next 90 days. Many properties are undamaged or only lightly damaged and are running on self-generated power at this time and fully servicing recovery staff."

Although the city's Superdome experienced heavy damage, rumors that it will be torn down are unfounded, the bureau reports. It says the Superdome is expected to be back in operation by the second quarter of 2006, though it will be unusable for the entire National Football League season.

The Hyatt Regency New Orleans (www.neworleans.hyatt.com) is alerting all meeting planners who have programs scheduled at the property between now and Dec. 31, 2006, that it cannot accommodate them and is offering to provide assistance with relocation to other destinations. Hyatt will waive cancellation fees. The hotel said it will resume accepting reservations for January 2007. Other big convention hotels—including the Hilton New Orleans Riverside and the New Orleans Marriott—are closed.

According to a Wachovia Securities study “Who Gets New Orleans Room Demand?” quoted yesterday in our sister e-newsletter MeetingsNet Extra, most group business could avoid New Orleans through the first half of 2007. “We expect most group business for 2005, 2006 and potentially 2007 to seek alternative venues rather than risk an unsuccessful restoration of city services,” the report states. The study also predicts that Atlanta and Dallas--based on capacity, affordability, availability and accessibility--are the cities most likely to capture New Orleans’ dislocated group business.

San Francisco, a city that has been watching meetings scoot away in light of its protracted hotel labor strife, has picked up the 5,000-attendee Society of Critical Care Medicine's 2006 congress, now slated for Jan. 7-11 in Moscone Center. The event was originally booked in New Orleans.

"This represents our first post-Hurricane Katrina relocation booking," said San Francisco Convention & Visitors Bureau president John Marks (www.sfcvb.org). "We are continuing to work with a number of other potential groups as well."

The American Society for Microbiology postponed its meeting—originally scheduled for New Orleans later this month—to Washington in December. The Association For Career and Technical Education, which had planned to meet at Morial Center in December, is searching for a new venue.

Need to move an event?

The International Association for Exhibition Management is working with allied groups to assist exhibition managers who need to relocate events that were scheduled to take place in the storm-damaged areas. To download the "Hurricane Katrina Venue Relocation Request" form, click here.