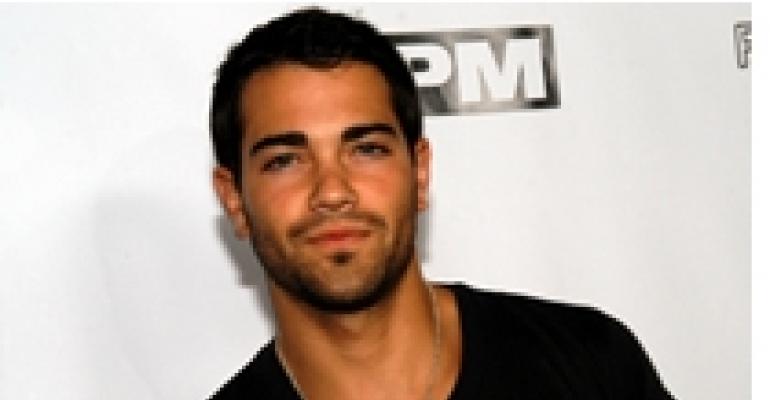 “The party that took the ‘geek’ out of games”—that’s the assessment from creators of "Inside:E3 2005," a celebrity-studded bash last Wednesday during L.A.’s mega Electronics Entertainment Expo, the premier show for the video game industry. The event was produced by Video Game Television Management (VGTVM) on behalf of electronics retailer Best Buy and game developers such as Vivendi Universal Games and Namco.

Some 4,600 guests including TV’s gorgeous gardener Jesse Metcalfe from hit show “Desperate Housewives” and scenester Nicole Richie circulated through A-list Hollywood club Avalon (www.avalonhollywood.com), where the theme was “electronic entertainment meets electronic music” to coincide with E3, reports VGTVM president Stephen Royes. “We chose Avalon because of its close proximity to the Hollywood scene and celebrities.” To woo and win the famous, the event team stuck to Hollywood and stayed away from downtown L.A., even though that was the expo site.

THE BEAT GOES ON

“We wanted the eye candy of video games to mix with the ear candy of DJ beats and completely dominate the primary senses,” Royes reports. Five giant screens and 40 monitors pumped out video games all night; video-game trailers played across the Avalon’s façade.

GIRLS CAN PLAY, TOO

“The goal of the party was to create an E3 party unlike any that has ever happened before,” Royes says. “A true party, where the mix of male to female was more in line with the general population rather than the video game industry, [which is] 90 percent male.”