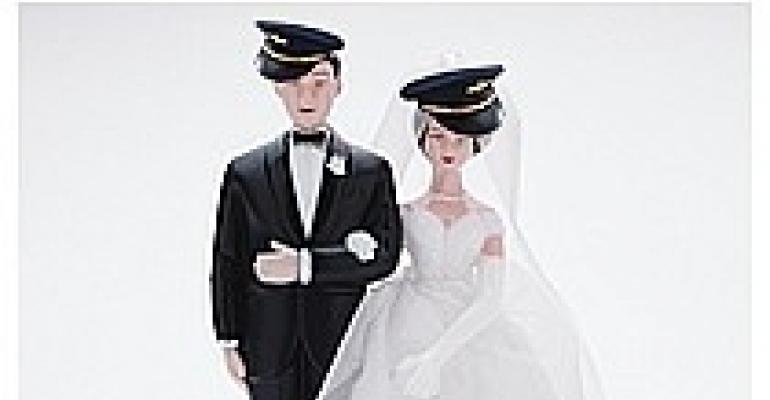 Guests arriving at a swanky wedding in Atlantic City, N.J., last week received an unexpected gift from the bride and groom—several dozen were put under arrest as part of an alleged international Asian-based smuggling ring.

According to a Los Angeles Times story, the "bride" and "groom"—both FBI agents—spent four years under cover tracking the suspects, who are believed responsible for smuggling huge amounts of black-market cigarettes, high-tech weapons, the drug Ecstasy and virtually undetectable counterfeit $100 bills.

The sham ceremony was part of an elaborate trap to lure guests from China and other nations to the U.S. so they could be arrested and charged. According to the report, the suspects were taken into custody as they made their way to the "dockside ceremony" for the yacht Royal Charm, dressed in their wedding finest and "shocked" at the turn of events, according to a Justice Department official.