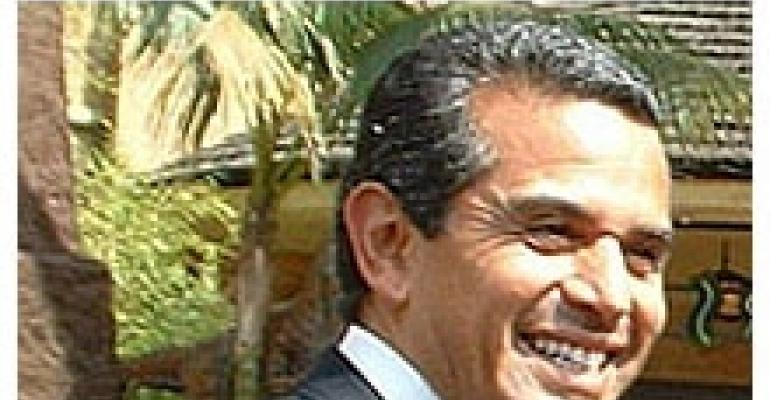 The drama started when the union members struck the Hyatt West Hollywood on June 9 over alleged unfair labor practices, prompting the Los Angeles Hotel Employers Council to threaten a lockout of 2,500 workers at its member properties.

In a major concession, the proposed contract--which was ratified last week—will expire Nov. 30, 2006, the same time as labor contracts in Boston, Chicago, Honolulu, Monterey, Calif., New York, Toronto and Sacramento. Hotel contracts have traditionally been negotiated locally, but lining up expiration dates across North America will give the union more power against the major hotel chains.

Villaraigosa, who worked for labor unions before entering politics, told the Los Angeles Times that a lockout would have been “horrible for Los Angeles’ economy and its image,” and the union held a press conference last week to invite businesses and conventioneers to visit the city.

Ironically, one of Unite Here’s strategies in its battle with the hotel chains in L.A. and cities such as San Francisco over the last year and a half has been to contact meeting planners who have booked affected hotels to urge them to boycott the properties.