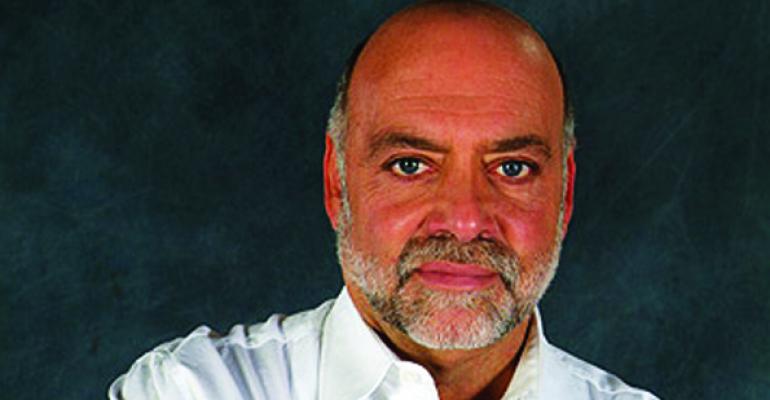 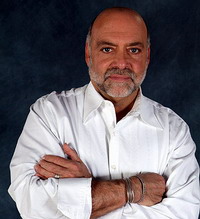 The event industry today is reacting with surprise and grief at the news of the death of Richard Carbotti, on Jan. 21. Carbotti was founder of Perfect Surroundings in Newport, R.I., and both a pioneer and ongoing leader in event design.

Just this month, Carbotti shared his design talents at The Special Event 2014 in Nashville, Tenn., and spoke on how to reach one's creative potential.

A native New Yorker, Carbotti studied interior design at famed design school Parsons in Manhattan followed by advanced work at Syracuse University's Newhouse School of Public Communications, which trained him to interpret design in the commercial world. As he told Special Events: “My first job was at an interior design firm, designing hotels and condos in New York City and Florida."

The U.S. Navy brought him to Newport, R.I. Once there and “totally by chance,” Carbotti says, he landed a job in 1983 designing events for the international syndicates vying to participate in the legendary America's Cup yacht race.

His smash debut landed Carbotti on the national scene with coverage of his stunning parties in blockbuster magazines such as People. It also drew the attention of Carol McKibben, then publisher of Special Events. “She called and said, ‘We've heard about your events,’” Carbotti recalls. “‘You need to come to California [the magazine's headquarters] and meet some people.’”

One of the people he met was the legendary John Daly, an industry pioneer. “We connected from the first lunch that we had together,” Carbotti says. “He helped me understand that there is this industry called ‘special events’ and asked why didn't I think about it. I decided, this was a lot more fun than designing someone's living room!”

In 1985, Carbotti launched his event firm Perfect Surroundings, which has grown to include an office in Miami and — more importantly — the addition of Carbotti's two children, Jordan and Evan, whom he always said were huge assets.

The Carbotti family has created a memorial Facebook page here.

4 comments
Hide comments
RECOMMENDED FOR YOU