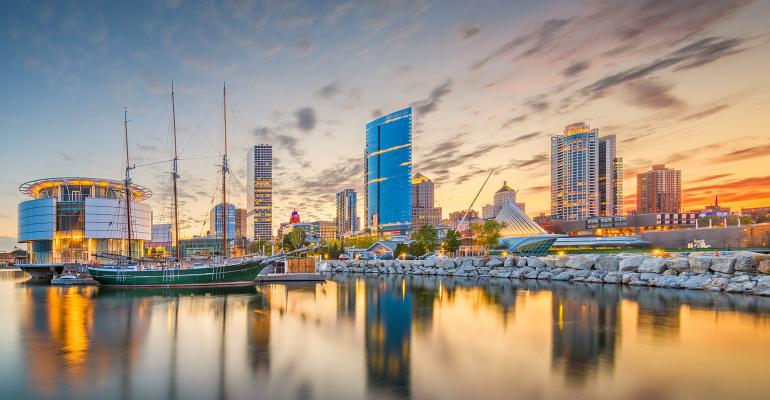 An Event Planner’s Insider Tips for the DNC 2020

Political conventions bring a landslide of special events to their host cities; here is Milwaukee's plan for DNC 2020.

Regardless of party, U.S. presidential conventions bring a landslide of business to event planners. And the 2020 Democratic Convention in Milwaukee, July 13 to 16, will be no different. Notes our sister publications group MeetingsNet:

There aren’t many cities across the country that could commit 16,000 rooms to a single convention. And until this year, it’s likely that not many planners in the association community would have thought that Milwaukee would be among them. But in March, the mid-sized city beat out Miami and Houston to land the 2020 Democratic National Convention, in large part because it was able to secure under contract 16,000 rooms within 40 minutes of downtown even before the Democratic National Committee made its decision.

"We'd been having a dialogue since August 2018 with hotels about the event’s dates, what to expect, and what the process would look like," Paul Upchurch, then the president and CEO of Visit Milwaukee, told the Milwaukee Business Journal. Then in January, “we had all of the hotels come in together. We talked about it again—what the DNC was looking for, what the convention means to the city, and how it uses hotels. Then we met with each hotel individually."

The message Upchurch had for those hoteliers: "[This event] goes beyond the hotel business and benefits the entire community, and those benefits will go beyond simply one week in the summer of 2020. For the rest of the country, the perception will go from ‘could Milwaukee handle it?’ to ‘yes, they can handle it’” ... MeetingsNet

From Boxed Lunches to Banquets: Catering the RNC
Jul 07, 2016