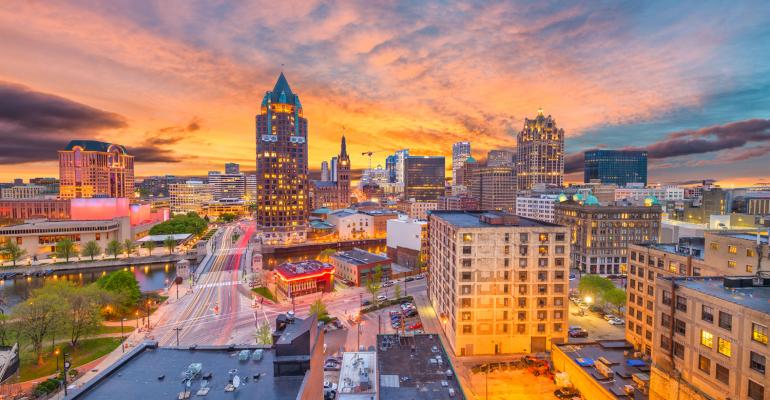 A mix of factors--including bitter partisanship and the coronavirus pandemic--is weighing on corporate donations to this year's presidential nominating conventions.

More than a dozen companies that wrote big checks for U.S. political conventions in 2016 might well be sitting the events out this year. According to a report in yesterday’s Wall Street Journal, a mix of factors--including bitter partisan tensions and the coronavirus pandemic--is leading corporate America to think twice about handing over dollars.

Convention sponsors get high-profile recognition in front of the nation’s political leaders, among other perks, the Journal said, But some large companies were already shying away from politics for fear of alienating customers amid deep partisan divisions across the nation:

Republicans, from Mr. Trump down, say they will hold a traditional gathering with up to 50,000 people. But Democratic presumptive nominee Joe Biden has openly discussed the possibility of a virtual convention. Questions about the format have made it harder for Democrats to lock in corporate sponsors, those familiar with convention fundraising say.

Speaking Sunday on ABC News’ “This Week,” DNC chair Tom Perez said he still expected to hold an in-person convention, citing the five-week delay for the gathering and other changes. But he said Democrats were continuing to discuss the issue with health officials ... Wall Street Journal