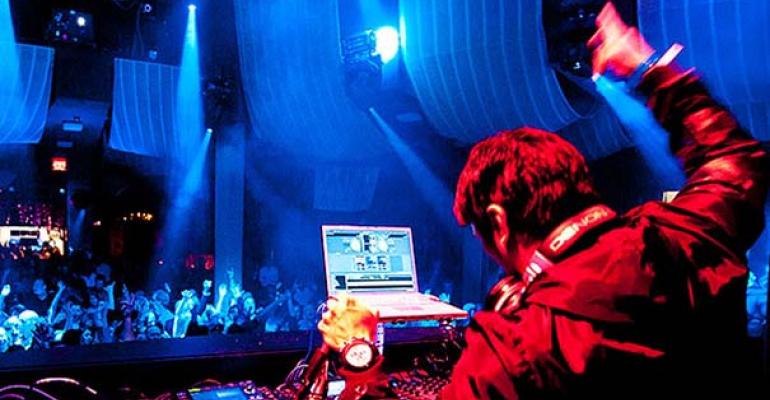 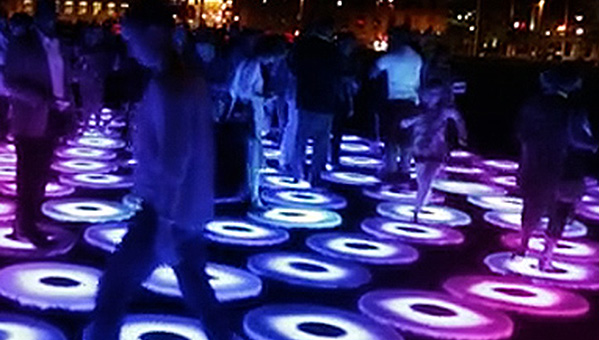 FULL FACTION INTERACTION Now more than ever, event entertainment is about total audience engagement. “People are tired of buying a ticket and simply watching a show. They want to be part of the entertainment experience—to feel alive in ways they haven’t before,” says Steven Diamond, producer and designer of Las Vegas-based Braun Productions.

Alexandre Hourdequain, owner of Monte Carlo, Monaco-based Talents and Productions, adds live iPad shows, and “spark” (read: draw with fire!) caricaturists into the interactive mix. “People don’t just want to be amazed by entertainment," he says. "They want to be able to share something.” 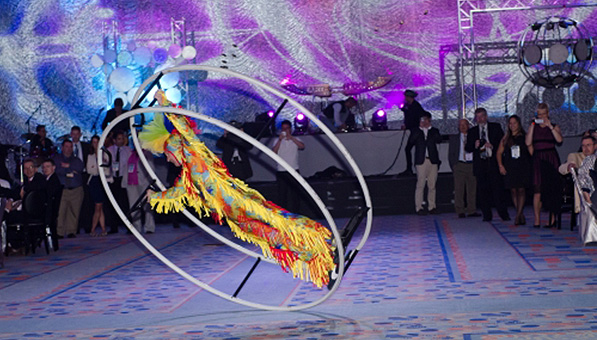 INTIMATE AND UNPLUGGED Bigger isn’t always better when it comes to live entertainment. “Intimacy has more appeal now,” says Suzanne “Soozi” Childers, owner of Reno, Nev.-based Choozi Entertainment. “We have been hit over the head with so many bombastic presentations that seeing something that is talent- and design-driven is like taking a huge gulp of fresh air.”

Eyal Simko, CEO of Los Angeles-based One Up Entertainment, agrees, saying, “Small, intimate acts can create a stronger bond to an event and make it more personal.”

For Debbie Meyers-Shock, CSEP, president of Dallas-based Bravo Entertainment, this can translate into headline acts performing unplugged in small, intimate settings, or creative bands that tweak tradition by playing current pop songs in jazz, operatic, classical or ragtime styles. “Intimate acts allow privileged access to the artists, and that is on trend right now,” Espinoza adds. (In photo, a German wheel from Bravo Entertainment.)

By combining a series of small acts into one show, Anthony Bollotta, president of San Diego-based Bollotta Entertainment, provides the best of both worlds. “More and more clients are fitting small, intimate acts into larger productions,” he says. “So instead of a themed show, we’re providing more customization using malleable performances thread together in a single show.” 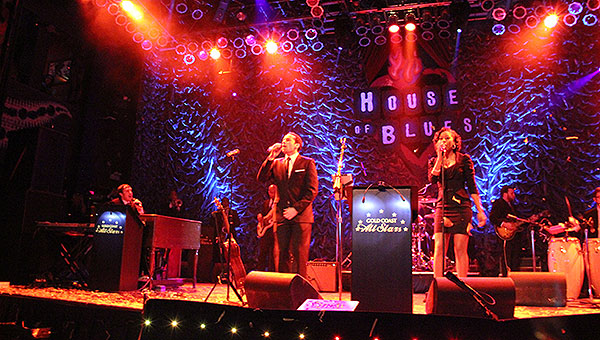 THE COOL FACTOR A younger and hipper demographic (which spans a surprisingly broad range from 20- to 40-, even 50-somethings) demands a more cutting-edge entertainment experience. To that end, Bollotta sees a rise in what he dubs the “urban circus” movement, featuring street performers who engage in stunts such as parkour, BMX bike tricks, basketball twirling and the like, with a decidedly more contemporary look (read: tattoos, piercings). Comedy and unique theatrical performances are mainstays. “As consumers become more accustomed to having things their way, the need to customize entertainment becomes stronger,” he says.

As for bands, Danny Chaimson, president of Chicago-based Gold Coast Events, goes for famous headliners when faced with a wide-ranging age group. However, for clients seeking to promote or maintain a cutting-edge reputation, hip performers are the No. 1 choice. “Hire artists whose talent transcends their up and coming status—think Gary Clark Jr., Tame Impala and Brett Dennen,” he suggests. “Hip up-and-comers are a great way for a client to make a statement about who they are.” (In photo, the Gold Coast All-Stars perform at The Special Event 2013 in Chicago.) 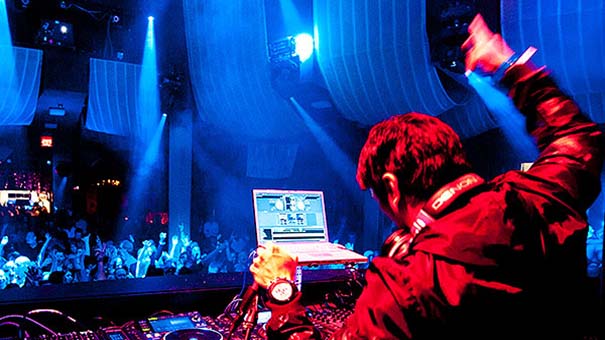 HEY, DJ! Some would argue to skip the live music entirely. “Live bands are an endangered species,” Espinoza says. “The event industry is experiencing an entire generational change in clients who have been nurtured with pre-recorded, sampled and programmed computer music.”

Paul Creighton, CSEP, executive vice president of Orlando, Fla.-based T. Skorman Productions, agrees. “DJs are gaining popularity, and live music is suffering for it. It’s easy to think that the switch is budget motivated, and in some cases that can be true, but mostly I believe that it’s a result of the ‘me’ culture that permeates society. People are expecting to hear and see exactly what they want, and live bands have a harder time delivering on that. A DJ has access to every song, and that’s the selling point. Also, DJs have the ability to change directions mid-show if a style of music isn’t working, and most bands do not have that flexibility.”

But don't throw out the instruments just yet. “Bands will rebound, however,” Creighton says. “You will see a rise in the number of acts that incorporate live bands and a DJ, such as Project DJ Slam and DJ Ravi Drums, who give you the best of both worlds.” Michael Cerbelli, partner and president of special events for the New York office of Go West Creative Group, suggests adding visual artists into the DJ mix. “Your DJ level increases tremendously when you add in performers such as DJ/visual artist Roonie G, who can incorporate music videos as well as pre-recorded clips of the guests into the mix.”

GETTING IN CHARACTER All the world (or at least, the ballroom) truly is a stage when it comes to event entertainment. “It’s fun to take the theme of the big production show and extend it from everything to the waiters costumes to the design of the food presentations to interactive vignettes throughout the ballroom,” says Sam Trego of San Diego-based Imagination Entertainment. “Attendees lose themselves in this kind of fun.”

At Toronto, Ontario-based Creativiva, event coordinator Yulia Gavriltseva relies on roaming characters clad in unique and unusual costumes to engage guests. “Roaming characters are a great way to animate an event,” she says, noting that the company’s "Illuminated Stars" work especially well for outdoor evening events. “The stars are inflatable and are equipped with LED lights. There is a performer inside who controls the lights and movement, enabling the star to ‘react’ to the touches of attendees.” Additionally, Creativiva’s popular Mirror Men characters provide a more low-tech yet high-concept look, incorporating dance and pantomime. “Attendees love taking pictures with the Mirror Men, which in turn boosts social media buzz for the event.” (In photo, Mirror Men from Creativiva; photo courtesy Creativiva.)

See the full story in the July-August issue of Special Events. Not a subscriber? We can fix that--just click here.

An entertainment expert weighs in on hit acts for special events today
Jul 09, 2014