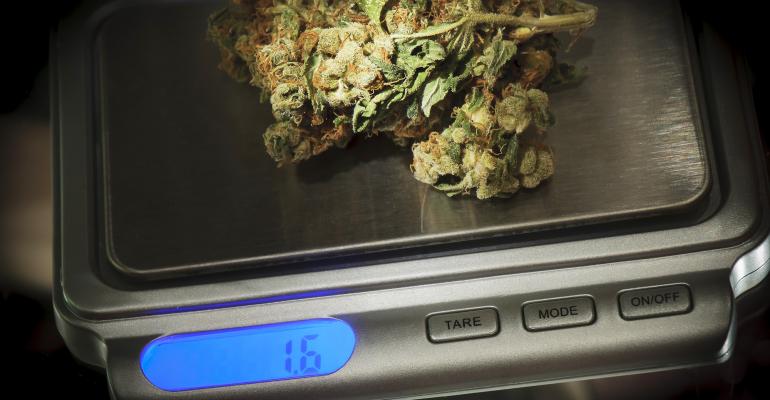 Festivals and other special events in California could permit cannabis sales if this bill passes.

Festival organizers in California would be able to permit marijuana sales at their events under a bill proposed this month by a state legislator. The only restriction would be for events held on a county fairground, according to the Los Angeles Times:

A [California] lawmaker wants the state to relax its policies prohibiting organizers of festivals and other special events in California from allowing marijuana sales and use unless the event is at a county fairground. Assemblyman Bill Quirk (D-Hayward) said Monday he introduced a bill on behalf of the city of Oakland, which wants marijuana sales to be allowed at its annual Art and Soul Festival this summer.

“These events support local economies and small businesses,” Quirk said in a statement. “Despite the fiscal and communal benefits such events bring to a city or local community, current law prohibits local governments from approving applications for cannabis sales at special events if they are held anywhere but county property,” he added.