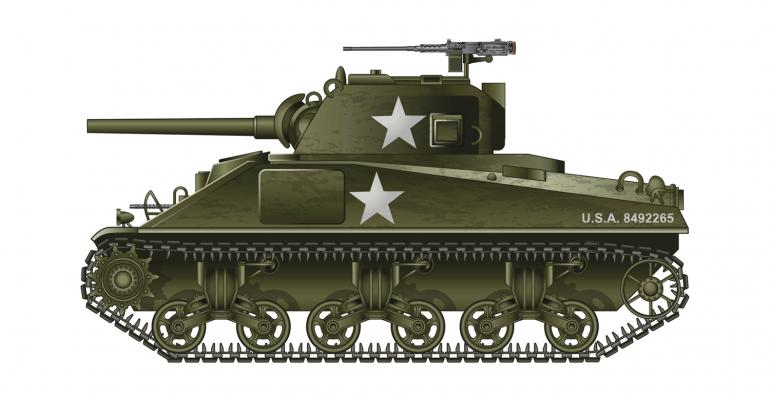 Plans for the big U.S. Independence Day celebration in Washington--only two days away--are still up in the air.

Even though July 4 is only two days away, plans are still up in the air for the U.S. Independence Day celebration held every year in Washington. Fireworks are a given, but the tanks promised by President Donald Trump are not, according to Politico:

President Donald Trump on Monday insisted that his revamped Fourth of July festivities on the National Mall this week would feature the massive military tanks he desired.

“We’re gonna have a great Fourth of July in Washington, D.C.,” Trump told reporters during a bill signing in the Oval Office, adding that “it will be like no other and it will be special.”

The Washington Post on Monday reported that Trump had been unusually involved in planning the event, and that his Interior Department was grappling with how to accommodate the president’s request that tanks or some other armored vehicles be stationed on the Mall for the event.

The event, which critics say politicizes the historically nonpartisan annual Independence Day celebration, is already set to undergo a massive transformation from years past.

The Fourth of July event is taking the place of the military parade Trump originally desired, inspired by a Bastille Day parade he saw in France in 2017 but later scrapped when the projected cost of the event became public.

“We have said it before, and we’ll say it again: Tanks, but no tanks,” the council tweeted, along with a Pentagon memo from March 2018 warning against deploying tanks out of concern for D.C. roads … Politico

UPDATE: At presstime, CNN reports that a small number of M1 Abrams tanks and other armored vehicles will participate in President Donald Trump's July Fourth celebrations in Washington on Thursday, according to U.S. defense officials. However, they will not parade down Pennsylvania Avenue due to the need to protect roads and bridges.