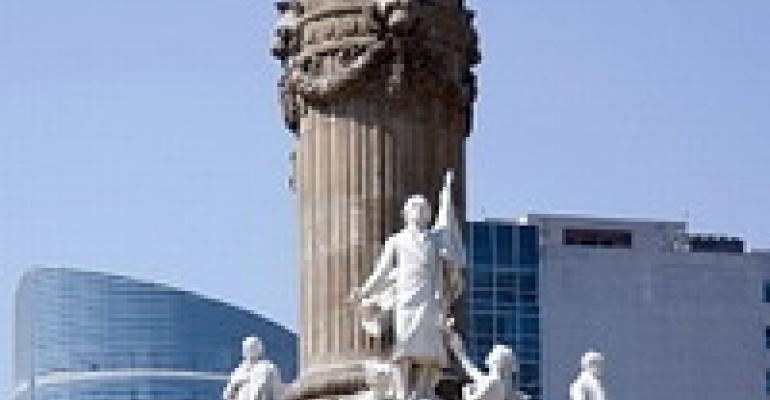 As the strain of H1NI "swine" flu dominating the headlines appears to be less virulent than feared, officials in both the U.S. and Mexico are beginning to ease up on restrictions.

The threat level in Mexico City, which virtually ground to a halt for 12 days, has fallen, says the Mexico Tourism Board. Shuttered bars and restaurants will reopen today, with museums, churches and convention centers due to open tomorrow. However, nightclubs and sports stadiums will remain closed, according to the Wall Street Journal.

In the U.S., the Centers for Disease Control is in "active discussions" to scale back its interim guidelines directing schools to close for as long as two weeks if a student or a child nearby tests positive for the disease, the Journal says.

Even so, fear of what could happen if the outbreak gets worse still ripples through the event, meeting and travel industries.

On Friday, Hong Kong's government imposed a seven-day quarantine on some 300 guests at the city's Metropark Hotel, where a visitor from Mexico tested positive for the virus. Hong Kong saw nearly 300 people die during the SARS outbreak in 2003.

Corporate meeting planners and incentive companies are grappling with future plans, according to our sister publication group MeeingsNet.

Greg Jenkins, partner in Long Beach, Calif.-based Bravo Productions, is weighing all the possible scenarios as his team plans a 75th anniversary media event slated for mid-July that will be open to the public.

"We're certainly not in a panic situation at this time, but we're monitoring the situation closely as new developments unfold each day," he says. "While I'm optimistic that the situation will be under control by July, I'm personally not the type of guy who likes to keep his fingers crossed or put my head in the sand."