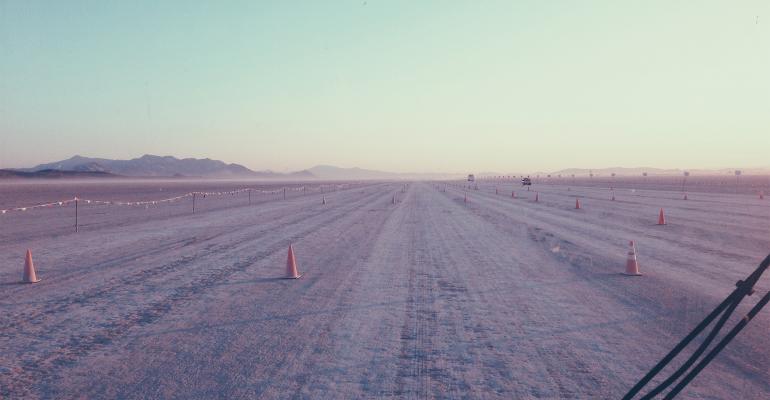 Burning Man founder Larry Harvey has died, but his work continues to light up the world.

Harvey launched Burning Man on a beach in San Francisco in 1986, where he and a dozen or so friends celebrated a summer day by, well, burning a wooden man. Burning Man has since morphed into a weeklong arts festival that draws some 70,000 paying “participants” to the Nevada desert to create and to celebrate.

I have never attended Burning Man. I’m not sure I’d fit in. I carry insurance for risks I’ll never face, and I mentally correct the grammar in your emails. All my canned vegetables are in alphabetical order. Burning Man, on the other hand, is an fantastical festival celebrating uninhibited self-expression, an event that lives by the motto “No spectators, only participants.”

So why am I wowed by Burning Man? It’s because of the festival’s planning genius, its willingness to change with changing times and to blossom in the process.

From that little event with friends, Burning Man has grown into a highly sophisticated production machine. As Special Events wrote back in 2005 describing the event’s logistics: “There is the seven-mile, pentagon-shaped perimeter fence to be installed pre-event, the 500 participating ‘art cars’ to be registered beforehand and speed-monitored for safety during the gathering, not to mention the so-called MOOP (‘matter out of place’--everything from Q-tips to bottle caps) to be cleaned up over two weeks after the eight-day event by a tenacious crew of 40.”

Burning Man also provides fiscal sponsorship—supporting projects that are too small to qualify for nonprofit status with its own financial and program oversight. The Burning Man organization also doles out grants to “Burners without Borders”--ad hoc volunteer groups who dream up community projects worldwide, from disaster relief to environmental protection.

Some event designers do not have the imagination, the courage or the brains to alter their original cherished vision. But Mr. Harvey and the team behind Burning Man clearly did.