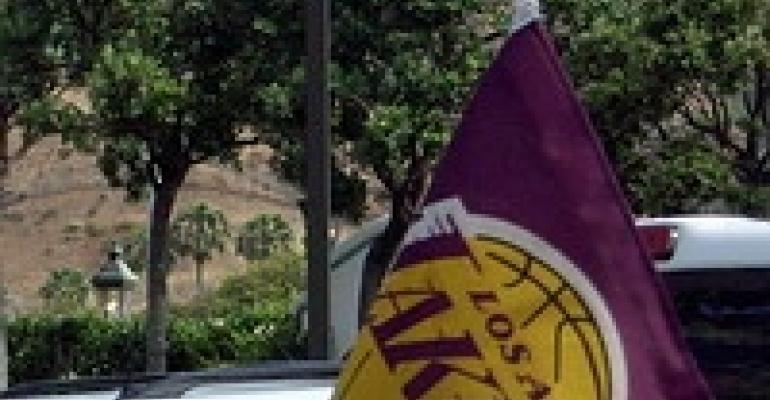 Many Public Events Struggle to Find Financing in Tough Times

Despite its elation when local basketball team the Lakers won their 15th National Basketball Association championship Sunday night, city fathers in Los Angeles are struggling to find the estimated $2 million needed to stage a victory parade tomorrow. The dilemma faces many public events this summer as strained budgets are putting the kibosh on famous festivals and other special events.

At press time, the city had lined up some $1 million from the Laker organization and AEG, which owns the Staples Center sports complex, the Laker home court, according to the Los Angeles Times. Another half million has been donated by entertainment industry leaders.

Mayor Antonio Villaraigosa faced a storm of criticism yesterday when he suggested that the city pay the entire tab for the parade, with locals griping that taxpayer money should not be used for festivities when the city is poised to slash budgets and jobs.

In a similar vein, the city of Garland, Texas, a Dallas suburb, last year quietly canceled its famed Star Spangled Fourth celebration slated for July. Staging the mammoth event, winner of a Gala Award from Special Events in the past, would "not be appropriate" during these challenging times, the city said.