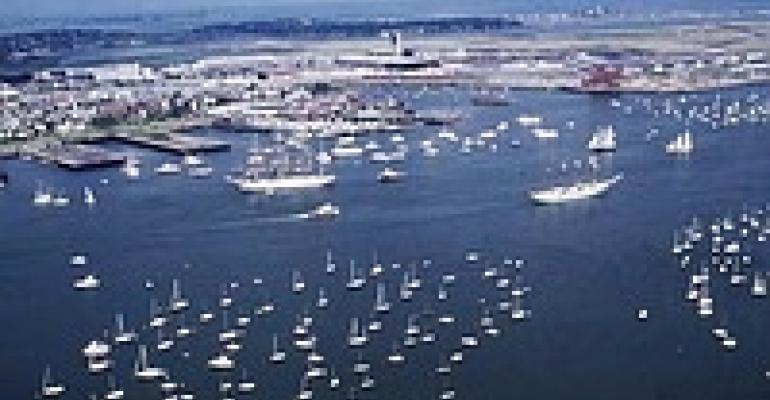 Boston's Sail Boston organization finally secured needed funding last week to present the venerable "tall ships" festival free to the public. The special event had been in jeopardy when city officials—citing the sour economic climate—refused to underwrite the event.

The Massachusetts Convention Center Authority came to the rescue with $1 million tapped from a fund used to market and maintain the Boston Convention & Exhibition Center, according to the Boston Globe. Convention management was allegedly concerned about protecting Boston's brand as a lure for visitors.

According to a recent article in Special Events, festivals both large and small have felt the pinch this summer as public funding dries up. Ironically, the "AIG" effect—used to describe public ire when faltering companies staged supposedly "lavish" events after taking taxpayer bailouts—is at play here too. Government officials are large are afraid to spend money on festivities when vital city services, such as police departments, face budget cuts.

The financial payoffs from Sail Boston in years past have been impressive. According to Sail Boston management, the 1992 event drew more than 6 million visitors to Boston and generated more than $200 million in "economic impact" for the Commonwealth of Massachusetts.

Festival Season Not So Festive as Public Funding Dries Up