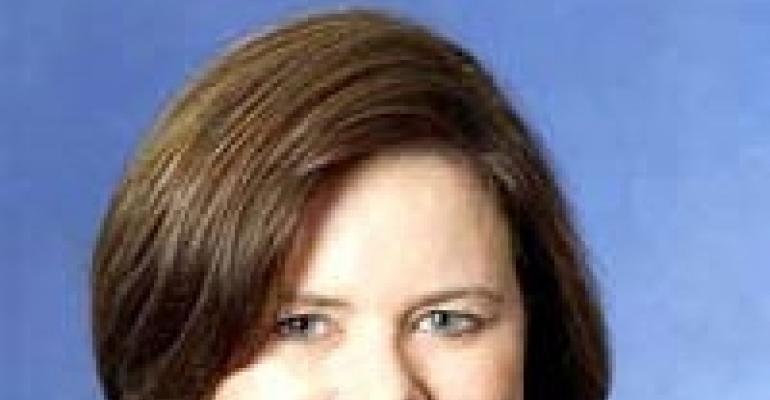 Margy Osmond explains how to draw a crowd from around the world, no matter the state of the economy

Olympic athletes aren't the only ones with big dreams. Margy Osmond is banking on that. As the chair of the Sydney 2009 World Masters Games Advisory Committee, Osmond organizes the October Games, held every four years since 1985, which will attract athletes to Sydney for an experience that mimics the Olympics. The event includes 28 sports, 72 venues and 25,000 athletes of all skill levels from throughout the world. Not a small task to coordinate but, according to Osmond, totally do-able.

Osmond's event background is tailor-made for the task. On top of serving as the 2003 chair for Sydney's bid team for the Masters Games, she's been a member of the New South Wales Major Events Board and previously served as CEO of the Sydney Chamber of Commerce when the Olympics came to Sydney in 2000. During that time, Osmond watched how events boosted the economic health of the city. “Local businesses are the critically-important-but-mostly-invisible infrastructure that keeps an event city working,” she notes. “They will deliver as many memories for visitors as the sporting event itself.” To keep Sydney humming during the Olympics, Osmond developed programs to help local businesses operate during a major event.

Businesses should expect a lot of out-of-towners during the Masters Games. Of the 25,000 athletes, over half come from overseas. How did the committee encourage international guests when many are reining in their traveling budgets? “Simple,” Osmond responds. “Airfares have never been as low as they are at the moment. From Los Angeles, it is cheaper to fly to Sydney than New York.” Yet, the struggling economy did force organizers “to refocus their marketing activity,” Osmond says. “Two years ago, we didn't see the global financial crisis coming, but we had the processes in place to minimize the impact on our Games,” she notes. “Practically, it means we needed to focus on the key international markets earlier and really drive locals to attend the games. That strategy is working, with internationals registering first.”

Not that an athlete's visit to Sydney during the Masters Games will be all work and no play. While Sydney Olympic Park will be the primary competitive spot, participants will also see less-sporty venues during the many social events taking place, from the Sydney Opera House for an opera performance to the closing ceremony at Darling Harbour's Tumbalong Park. In addition, backers of the Sydney International Food Festival, which also takes place in October, are working with the World Masters Games committee to avoid logistical conflicts and enhance the experience for visitors. “Regardless of the economic cycle, combining events can give a city real ‘critical activity mass’ from the point of view of the visitor,” Osmond says. “Great major events are addictive; they have a rhythm and excitement, and they add something very special to the buzz of a global city like Sydney.”

“Well in advance of the Olympic Games, we were helping businesses to prepare not just to do great business during the Games but also to understand the effect of the event on how they run their operations. For example, if you remove the parking and loading zones from city streets to facilitate traffic flow, how and when can shops get deliveries? What will your staff want to do during the event — go to the Games or volunteer — and have you factored that into your strategy? In the case of the Olympics, [the Games] changed everything from newspaper advertising patterns prior and during the event — for items as diverse as take-away meals to sofas to television sets — to the closure of our courts for the period of the event, which meant our legal community had to speed up work for clients to be heard.”