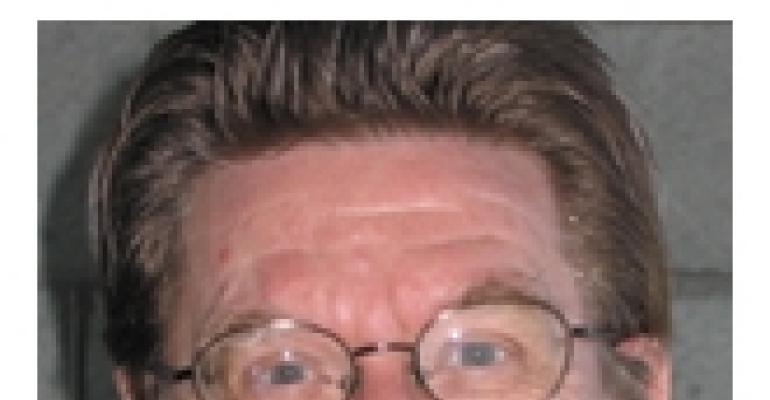 Give It a Glow

FRANS Klinkenberg, founder of Los Angeles-based Angstrom Lighting, describes his entry into the bright world of special event lighting as a natural process. However, it was anything but straightforward. As an engineering student at the University of New Mexico in Albuquerque, he says he “talked {his} way into a job” with a campus theater group and then shifted his focus from engineering to the dynamic world of the stage. “After a wonderful night in the theater, I had to go back to those boring engineering guys,” Klinkenberg says.

After earning two degrees, one in engineering and one in theater, Klinkenberg made the move to Los Angeles in 1977, aiming to light up lives there. Explaining that he was “drawn to L.A.,” he credits good timing for Angstrom's quick success renting lighting, cable and tools to the Hollywood theater community. “We had a golden time,” he reminisces.

With 30 years in the business under his belt, Klinkenberg sheds light on the changes that have occurred in the special event industry.

“Twenty-five years ago, lighting took on its own meaning in regard to special events,” he says. Pointing to the use of lights to portray popular themes, “People started taking it seriously,” he explains. Advances in technology have led to efficient and brighter lighting for less wattage. As a result, customers — especially in L.A., he says — have become spoiled by technology. After viewing a few fantastic parties, they want their events to be singularly spectacular. “That's a shame,” he says, “because you have to keep topping yourself for a spoiled audience, and that's very difficult and sometimes expensive to do.”

Klinkenberg believes that the right light gets events off to the right start. “What I love doing is watching people come in the front of the event — we try to wow them right when they walk in the lobby,” he says. He's done several NFL Friday Night Parties in the Phoenix Convention Center, a space that presented challenges: “Talk about hopeless and huge and enormous,” he notes. However, 2,645 individual lighting instruments rose to the challenge. “The smiles and the satisfaction of it all was just great,” he recalls. “I just couldn't get enough of it — it was a great high.”

Klinkenberg does have one regret about his career. “I really wish I would have learned more and taught some,” he says. While many event producers have creative ideas, he notes, they do not have the technological know-how to realize if what they've dreamed up is feasible. “Some {event producers} lack the basics: how many lights they can turn on, how much can they get away with before the breakers start popping,” Klinkenberg says. To fill the educational void, he launched Angstrom University with classes aimed at educating customers on the basics of lighting design.

Klinkenberg attributes the growth of Angstrom Lighting to listening to the customer's questions and providing answers. “It's simple to start a company if you just keep your ears open,” he says. And you never know how far listening might lead. Trends gain ground, Klinkenberg says, because “there's a solution to people's problems that lasts and spreads.”

Angstrom Lighting, based in Los Angeles, can be reached at 866/275-9211 or www.angstromlighting.com.