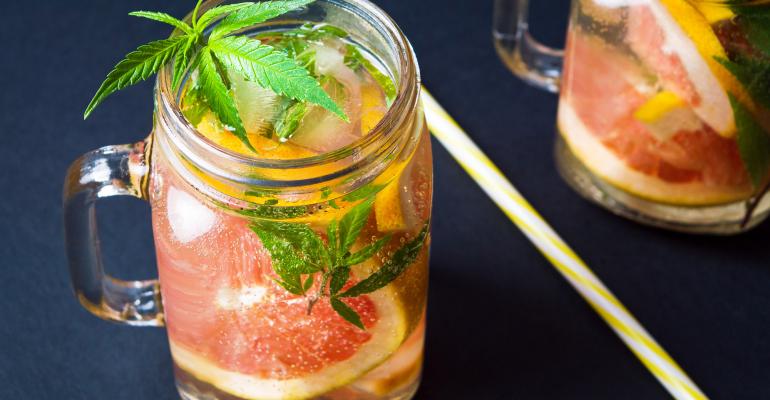 In yet another sign of a shift in society's norms, Caesars will now no longer routinely screen job applicants for cannabis use.

In one more sign of a changing society, Las Vegas-based Caesars Entertainment Corp. said earlier this month that it will no longer routinely screen job applicants for cannabis use, according to the Las Vegas Review-Journal. Recreational marijuana use is legal in Nevada:

Caesars Entertainment Corp. has joined the ranks of companies that no longer screen job candidates for marijuana use as a condition of employment. But that doesn’t mean the company has stopped all testing. A company spokesman on Monday said the need for good workers coupled with the state’s recent legalization of recreational marijuana use has ended pre-employment testing for pot.

“A number of states have changed their laws and we felt we might be missing some good candidates because of the marijuana issue and we felt that pre-screening for marijuana was on the whole, counterproductive,” said Rich Broome, executive vice president of corporate communications and community affairs for Caesars. “If somebody is believed to be using or high at work, then we would continue to screen for marijuana and other drugs.”

Weed at the Wedding? Marijuana Comes to Special Events
Apr 07, 2016