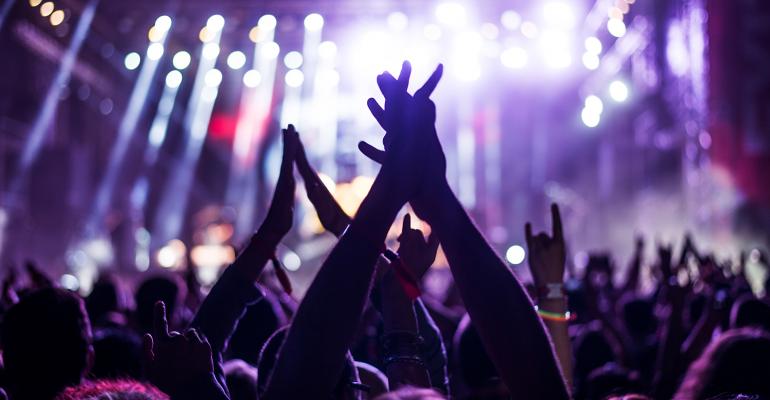 The mega music festival steps up to address a common complaint in the industry--sexual harassment.

Mega music festival Coachella has moved to address the ongoing issue of sexual harassment at such events by debuting “Every One,” a program designed to stave off harassment, says the L.A. Times:

This year, Coachella announced its most thorough efforts yet to prevent and combat sexual harassment and assault. The program, which the Goldenvoice-produced festival is calling “Every One,” is a new endeavor comprised of fan resources and policies designed to not only prevent sexual misconduct but to improve how the festival deals with it.

Organizations and activists have long called for such policies and pressured events to work harder to fix these problems. Increasingly, those that stay silent are not only risking fan backlash but in danger of being out of step with today’s cultural climate.

Representatives for Goldenvoice were not immediately available to comment on the new initiative. But after the Teen Vogue piece raised questions about how pervasive sexual misconduct is at the festival—and Goldenvoice’s own FYF Festival was derailed after accusations against that fest’s founder—Every One stands as Coachella’s most outspoken effort yet to tackle the problem.

“We are pushing ourselves and our guests to do better and to be better. We are taking deliberate steps to develop a festival culture … " Los Angeles Times