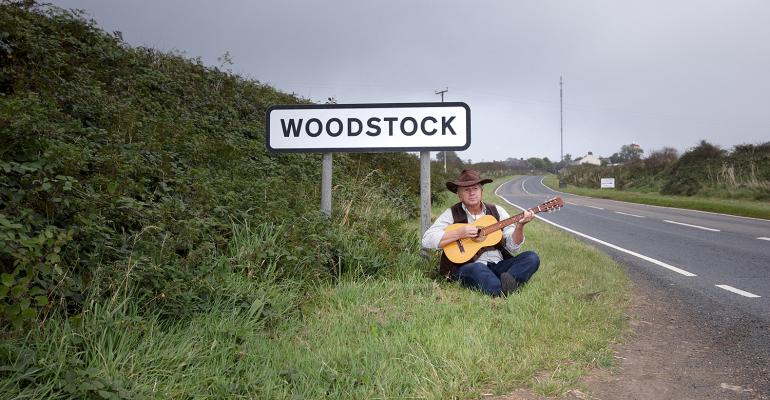 The financial backers for Woodstock 50, a music festival planned to commemorate the 50th anniversary of landmark festival Woodstock, have backed out; is this news a sign the music festival segment has peaked or just changed?

The financial backers for Woodstock 50, a music festival planned to commemorate the 50th anniversary of landmark festival Woodstock, have backed out, says the L.A. Times. The three-day event, scheduled for Aug. 16-18 in Watkins Glen, N.Y., was to feature artists including the Killers, Miley Cyrus, Chance the Rapper and Dead and Company. Despite this bad news, Woodstock 50’s organizers promise it will go on. The question: Is this news a sign the music festival segment has peaked?

The 50th-anniversary celebration of Woodstock, dubbed Woodstock 50, has been canceled, according to a statement from the festival’s financial backer, Dentsu Aegis Network.

In the statement given to Billboard, Dentsu Aegis Network, a multinational media and digital marketing company, wrote: “It’s a dream for agencies to work with iconic brands and to be associated with meaningful movements. We have a strong history of producing experiences that bring people together around common interests and causes, which is why we chose to be a part of the Woodstock 50th Anniversary Festival. But despite our tremendous investment of time, effort and commitment, we don’t believe the production of the festival can be executed as an event worthy of the Woodstock Brand name while also ensuring the health and safety of the artists, partners and attendees.”

A top agency executive said the roster for the event was too similar to other, more established annual festivals for it to stand apart. “The festival momentum, while it’s still big, has peaked,” said the executive, who requested anonymity because he was not authorized to speak on the record. “There’s not much more to it. If anything, it’s gone younger and more poppy.” Woodstock 50, he added, “ended up booking a pedestrian lineup” …. Los Angeles Times

Where’s the Music? Fyre Fest and the State of Modern Music Festivals
Jan 17, 2019